Home / News / World / Steps Forward & Back For The World’s Nukes

My household has no less than three nightlights that give good service to me and mine. Perhaps you have a nightlight or two yourself. And beyond those useful little devices, of course, there are the regular lights that a person may switch on in the middle of a windless night.

Those basic facts highlight the idea that we all have need for electrical power in the grid at times that solar and wind can’t help us. The kind of electricity we need at all times is what utilities call “baseload power.”

We get baseload power from burning coal and natural gas, from running generators at hydroelectric dams – and from nuclear power plants. About one fifth of the total electricity we use in this country comes from nuclear plants.

Recently our Nuclear Regulatory Commission gave the nod to plans to build new nuclear plants. What’s at issue is building two reactors at a site that already has nukes, the Vogtle power plant in Georgia.

The move got some headlines because it’s the first time in years such a step has been taken here in the U.S. That long drought for the nuclear industry in this country can best be explained in terms of unfortunate turning points in the history of nuclear power both here and abroad.

Our nuclear history got a jolt back in 1979 due to an accident that occurred at the Three Mile Island plant in Pennsylvania. Although no one was injured at Three Mile Island, the politics of where and how we generate electricity changed markedly after the incident. The much more serious Chernobyl disaster in the old Soviet Union stirred up even greater public fears of all things nuclear.

But the facts of the matter are that we are going to keep our power grid up and running, including on calm, dark nights. We can’t get much more energy out of dams in the West, so we either are going to burn more fossil fuels to meet our electricity needs or we will make room for at least some new nuclear plants.

I recently saw a news piece about a nuclear plant in the Philippines that was built but never used. The Bataan Nuclear Power Plant was finished in 1984. It was planned to be the first operating nuclear facility in Southeast Asia. Electricity in the Philippines is quite high priced, and it was hoped that nuclear power could help make more abundant and cheaper electricity available for a growing Philippine economy.

Uranium to power the plant in the Philippines was flown in from our shores. Workers at the plant made progress toward making the facility fully operational. Things looked good to go.

Although the whole nuclear story in the Philippines took place over decades, it now appears to be over. The owners of the plant have turned it into a tourist attraction. The utility in charge says that tours are booked months in advance.

In the long story of nuclear power around the globe, it seems the Philippines are taking a step away from nukes while we are taking a step toward them. Obviously, there’s a lot of politics involved in all such decisions. But when we decide against a power source – whether its nuclear reactors or coal-fired generators – we of necessity are deciding to pursue other options. Because we all want our nightlights to work. 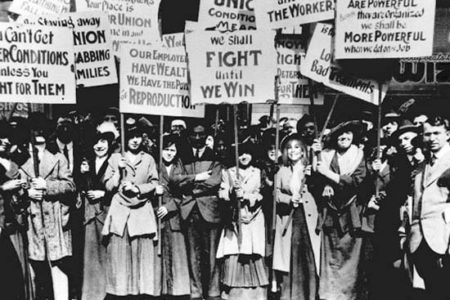 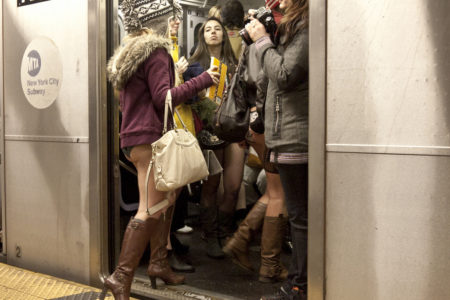