The president of the Institute for Children, Poverty and Homelessness, Ralph Nunez, tells the press that Bronx is the “new battleground for gentrification.”

The institute says the Bronx has accounted for the largest segment of the city’s homeless population so far this fiscal year, with about 1,084 families in the shelter system.

Brooklyn ranked second, with about 935 families.

The institute says rising rents in Manhattan’s Washington Heights also have forced families into the shelter system in recent years. 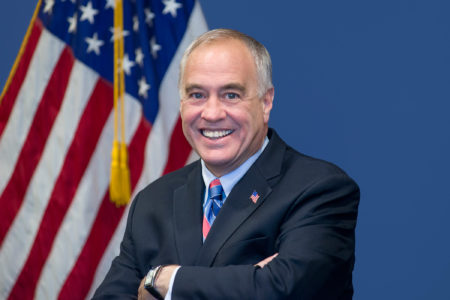 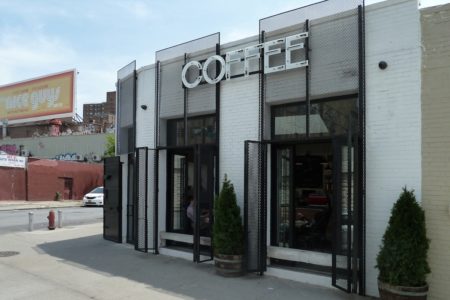