Gov. Cuomo has allotted $5.5 million for a supportive housing site in Bronx — part of a larger pot made available for a pair of projects in Bronx and Buffalo.

The project, to be operated by the Postgraduate Center for Mental Health, calls for a 100-unit residence that will include affordable and supportive housing to be built on Marion Avenue in Bedford Park.

The site will include 50 units for single homeless adults with serious mental illnesses and 15 two-bedroom units for chronically homeless families, in which the head of household is chemically addicted or suffering from mental illness.

The total cost of the project is $46 million, Cuomo’s office said. The Postgraduate Center did not immediately respond to requests for additional information about the plans.

The Manhattan-based nonprofit already operates four similar residences in Bronx and two in the community district, which includes the Fordham and Kingsbridge neighborhoods.

Bronx Community Board 7 has been briefed on the plans but has not yet decided whether to offer its support, a representative said. 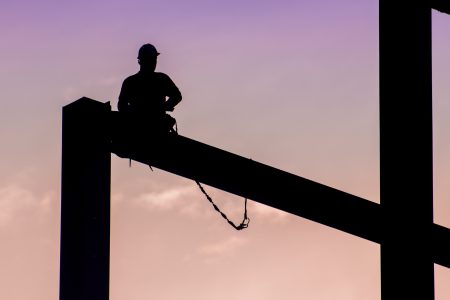 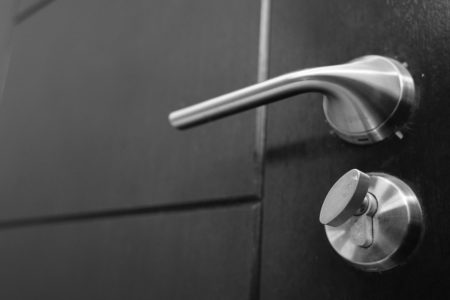