New York’s foreclosures hit a height in 2016 not seen since the two years immediately following the 2008 market crash, according to a new report from property research specialists PropertyShark. Queens was the site of the most foreclosures by a significant margin, with southeast Queens particularly hard hit in 2016.

PropertyShark examined foreclosed properties that had been scheduled for auction for the first time in 2016 and the report stated the properties were single-family or two-family homes, or condo or co-op units.

The borough with the next highest number of foreclosures was Bronx, with 478, followed by Brooklyn, with 451 foreclosures in total in 2016, according to PropertyShark. However, the report did indicate that Bronx and Brooklyn had seen the highest percentage increase in the rate of foreclosures since the year before. The analysis also found that New York foreclosure rates had increased by 141 percent in the last five years.

The 11434 zip code, which includes Jamaica, Hollis and St. Albans, had the highest number of foreclosures in the city at 95 in total. It was the only Queens zip code neighborhood that made the top five in terms of foreclosure amounts citywide, according to the report.

Queens also had the highest number of pre-foreclosure Lis Pendens, a filing indicating a potential legal action such as foreclosure proceedings. In Queens, there were 4,903 filings out of 12,573 citywide, though PropertyShark found that the number of Lis Pendens had continued to decrease in the city since a seven-year high in 2013. 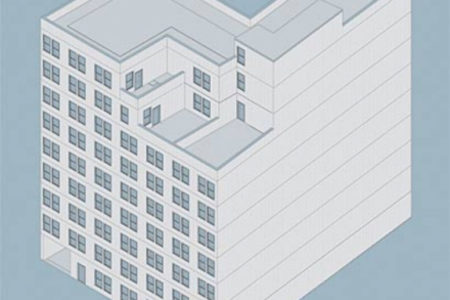 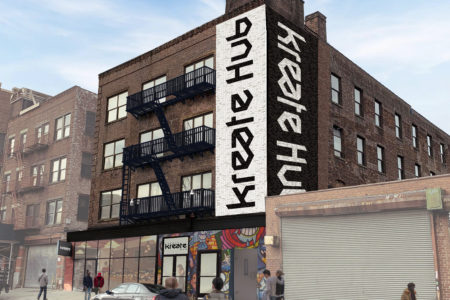 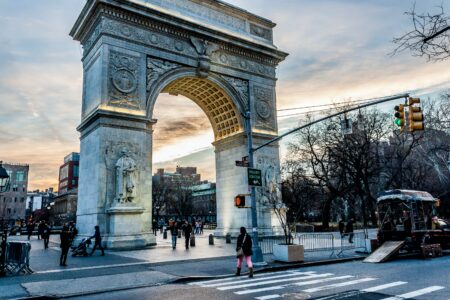