Six city-owned vacant lots in three boroughs will be transformed into affordable housing serving some of the city’s neediest populations — including the homeless and seniors — under a new plan by Mayor de Blasio.

In other bit of good news, all of the sites — in Brooklyn, the Bronx and Harlem — will be developed by certified Minority and Woman-Owned Businesses.

A total of 440 units of affordable homes will be available when the projects — some of which include other amenities like retail and office space — are complete.

“These Minority and Women-Owned Businesses Enterprise firms are offering first-rate projects that will serve a diverse set of New York communities and New Yorkers,” de Blasio said in a statement announcing the projects.

The sites being developed are:

– 461 Alabama Avenue, East New York, Brooklyn, which will be transformed into a supportive housing development with 55 units for formerly homeless and low-income households.

– 1921 Atlantic Avenue, Bedford-Stuyvesant, Brooklyn, which will become a mixed use development with 183 affordable units for seniors, and low- and moderate-income homes, as well as a grocery store.

– 1490 Southern Boulevard, Crotona Park East, Bronx. It will become a 95-unit senior residence, as well as offer support services for the LGBT community of all ages.

– 263-267 West 126th Street, Central Harlem, Manhattan. It will include a restaurant, space for a tech company and 29 units of affordable housing. 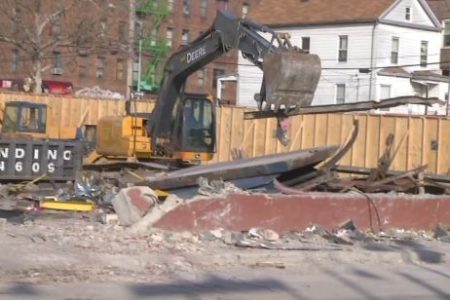 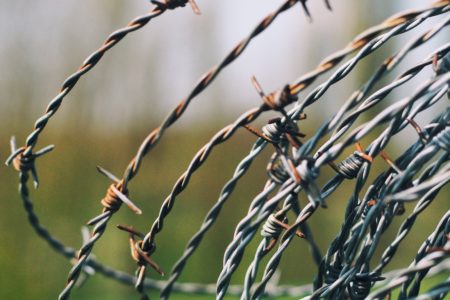