Family members said a bodega worker was shot and killed early Friday morning as police were responding to a robbery in Bronx.

Relatives at the scene identified the victim as Reynaldo Cuevas to CBS 2′s Dick Brennan.

Around 2 a.m., police were called to Natalie Grocery at 631 East 168th Street in the Morrisania section of Bronx on a report of a robbery.

When cops arrived, witnesses said the suspects tried to escape as two employees fled the store.

Jose Garcia, who said he was related to the store’s owner, spoke to the media at the scene.

Police confirmed a man in his 20s was shot and later died, but did not say who fired the fatal shot or if that man was an employee or involved in the robbery.

After a three-hour standoff, police had three suspects in custody. The situation was under control by around 6 a.m., police said.

Two officers rushing to the scene were also involved in a crash with another vehicle. The squad car was crushed in the wreck and the Jaws of Life had to be used to remove the officers.

The cops and a civilian suffered injuries in the crash. 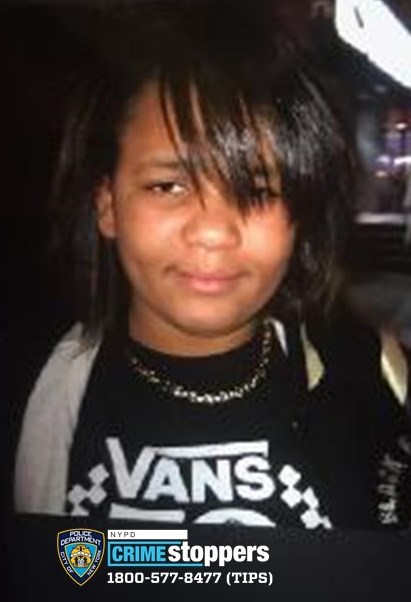