Employees at a Post Road bank foiled a plan to steal $3,000 from an account that had been flagged after $2,800 was taken from it at the bank’s Stamford, CT branch at Landmark Square on Wednesday, September 5, 2012.

Darien Police responded to the HSBC bank just after noon, and were told by bank staff that a woman tried to take $3,000 from the flagged account. When questioned, the woman, who was later identified as Bronx resident Stephany Jeffry, 20, gave police a fake California driver’s license that indicated her name was Jennifer Williams, police said.

She claimed that she lived in California and was visiting her sister in New York. She also said that her sister had dropped her off at the bank and was parked in the nearby Darien Diner lot in a black Nissan with New York plates. Police searched the area but could not find the car in question.

Police also found a slip of paper with two account numbers and the corresponding account balances. Bank personnel confirmed it was the same account flagged at the Stamford branch.

Jeffry admitted to having perpetrated that crime, police said. She said she had been driven to Darien from New York by a male and female. She identified the male by the street name Rugg, who she said provided her with the fake ID and the slip of paper with the account information. Jeffry said she was to be paid for withdrawing the money, but claimed not to know the specific amount she was to receive.

Jeffry faces three felonies: second-degree forgery, third-degree attempt to commit larceny and third-degree conspiracy to commit larceny; and two misdemeanor charges: criminal impersonation and interfering with an officer. If convicted, she faces up to 17 years in prison and $17,000 in fines. 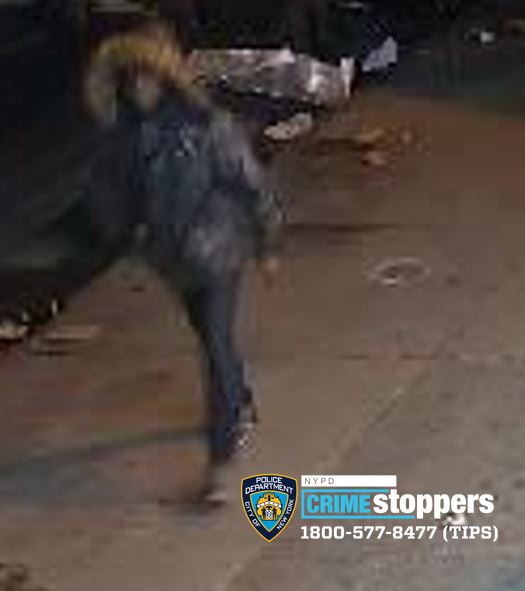