An ugly chapter in New York City politics is coming to a close.

Espada, a former New York State Senator in Bronx who served as the Senate Majority Leader from 2009 to 2010, was convicted by jury of four counts of stealing from Bronx non-profit health clinics, Soundview Health Networks, that received federal funding

When sentenced, Espada faces up to 43 years’ imprisonment and forfeiture, fines, and restitution in excess of $2 million. As part of Espada’s guilty plea, he agreed not to appeal or otherwise challenge the jury’s guilty verdict.

Espada’s son and codefendant, Pedro Gautier Espada also pled guilty to one count of stealing federal funding from the Bronx non-profit health clinics and one count of failing to file a tax return

Gautier Espada faces up to two years’ imprisonment at sentencing.

The charges stem from 2005 tax returns in which Espada concealed money he took from Soundview through a janitorial company he owned. Espada also defrauded the IRS of taxes owed on income he earned from the sale of a property on Leland Avenue in Bronx by falsely claiming that it was his primary residence. Espada actually lived in Mamaroneck in Westchester County, while renting out the Bronx property.

Investigators said through the various schemes, Espada stole more than $500,000 from Soundview. Gautier Espada pled guilty today to stealing federal funds awarded to Soundview to provide medical services to underserved residents of Bronx and neighboring areas. He also pled guilty to willfully failing to file a personal tax return for the year 2009, despite acquiring income of over $100,000.

“Today’s guilty pleas signal the end of an era,” stated United States Attorney Lynch. “For years, Pedro Espada Jr. betrayed the trust of the people of the Bronx by taking money designated to provide health services to a struggling community and using those funds to prop up his own lavish lifestyle. Soundview clinics were unable to pay personnel and could not obtain vital medical equipment, because Espada siphoned off funds to pay for luxury cars, spa treatments, sushi dinners and vacations.”

Espada and his son were facing another trial planned for next month on tax evasion charges, but today’s pleas are expected to wrap up the case against the man who used to rule the New York Senate.

Contractor Sentenced To 14 Months In Prison 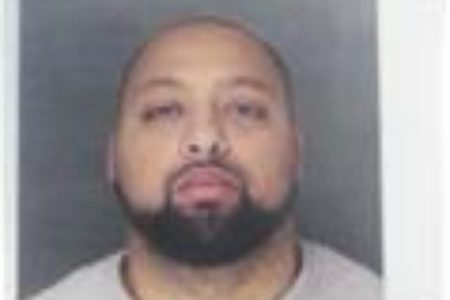 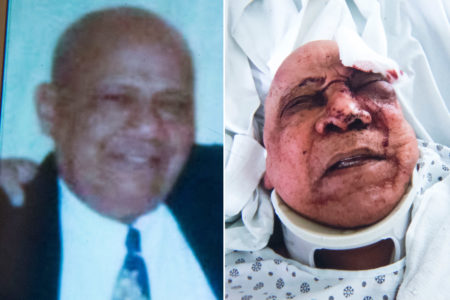