Two people were killed in an execution-like shooting in the parking lot of a Bronx motel early this morning. The incident happened outside the Holiday Motel on the New England Thruway around 3:15 a.m. Saturday morning. 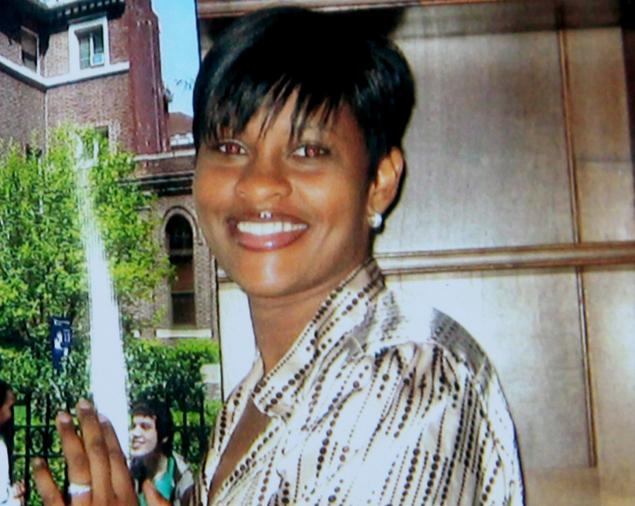 According to witnesses, the shooter first approached the 50-year-old man, and shot him several times in the back when he tried to flee. Then he turned toward the 38-year-old woman standing near a parked Toyota Camry, whose motor was still running. The female was begging him not to shoot her.

The suspect has been described as a bald man, and he sped away in a blue Honda sedan and no arrests have been made, and police say the investigation is ongoing.

The victims have been identified as Captain Barkey, 50 (Wayne Hamilton) of Milwaukee and his female companion Tracy Bennett, 38 of Elmont, NY who had recently filed a restraining order against her ex-boyfriend.

Wayne Hamilton, a reggae musician who goes by the stage name Captain Barkey is most remembered for his smash hit, Go Go Wine, which he composed in 1996. Solo-wise, Barkey penned efforts such as Anti Christ, Bun Fi Bun and Gun while his partnership with Wickerman produced singles like Wicked and Style Style Captain. The duo was also known for their somewhat lighthearted approach to music, which endeared them with several fans and artistes alike.