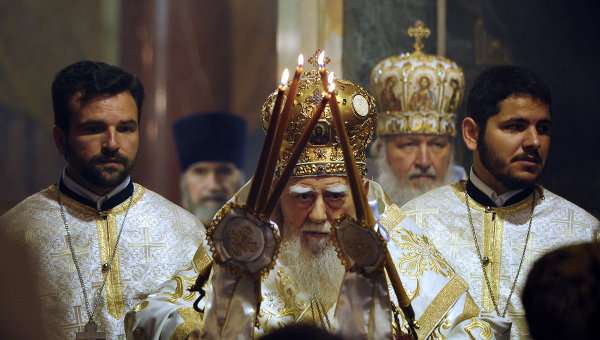 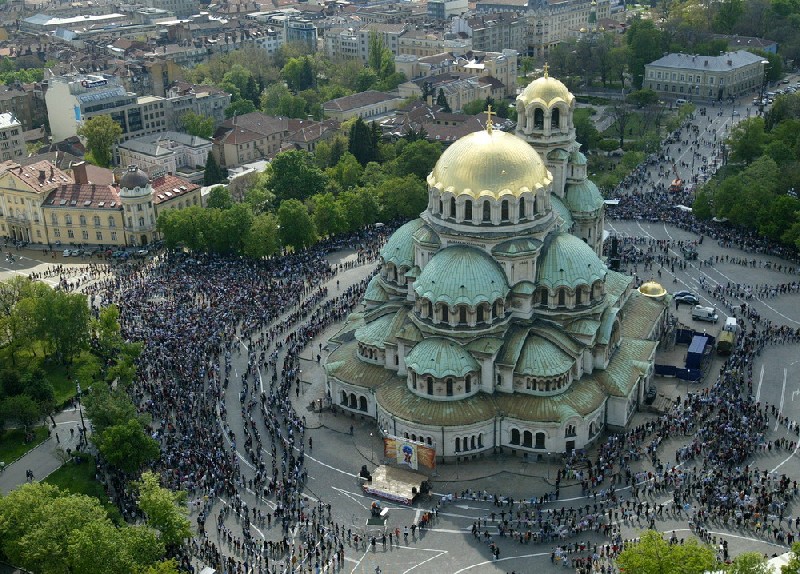 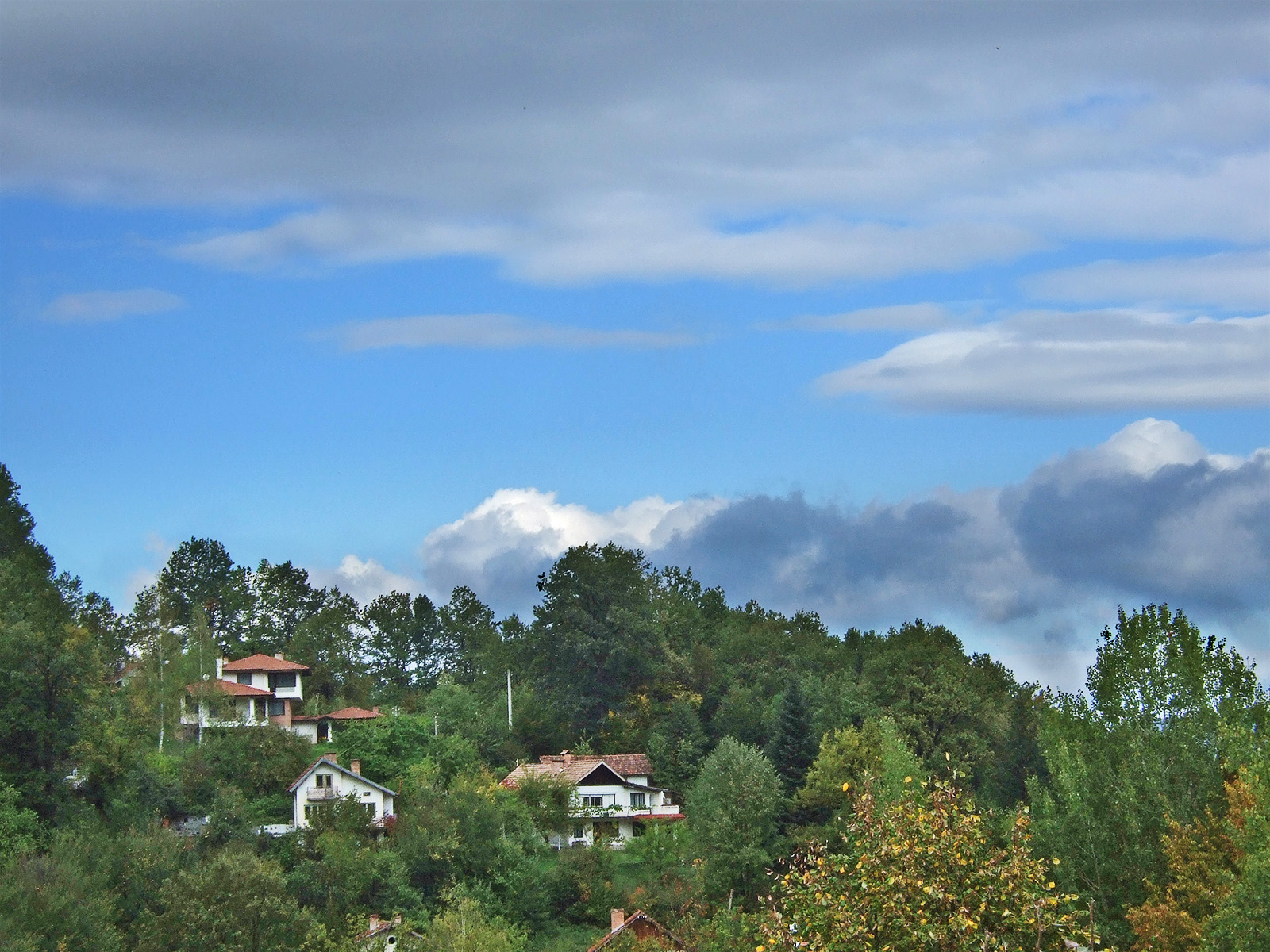 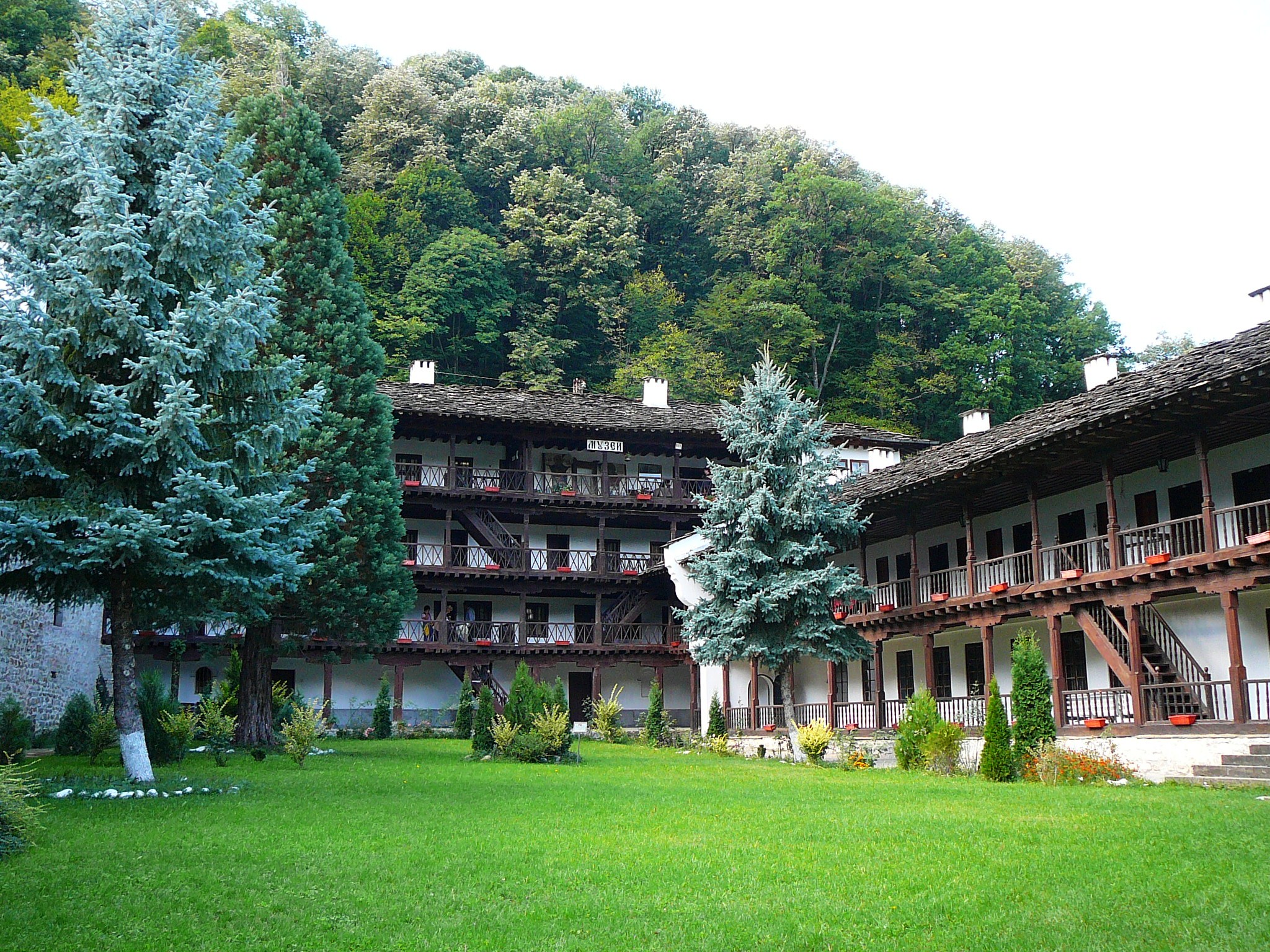 He was born in Oreshak, the second of the two children of Nayden Minkov Rachev, but very little is known about his parents’ background. He was educated only in his native mountain village of Oreshak but from his late childhood he became a novice monk in the Troyan Monastery and then studied Orthodox Theology at Sofia University. He took Holy Orders in 1941 and became secretary general of the Holy Synod in 1955 and titular bishop of Branit on December 30, 1956.

In 1960 he was elected Metropolitan of Lovech on October 30, 1960, and during this time, despite the atmosphere of persecution under Todor Zhivkov, Maxim was able to win enough favour with the Politburo to be a certainty for election as Patriarch on July 4, 1971, after Patriarch Cyril died.

His long reign as Patriarch has been fraught with great trouble – even after the end of Communist rule less than 1% of Orthodox in Bulgaria attend church on a regular basis.

In the early 1990s, a split in the Bulgarian Church was stimulated by the government of the Union of Democratic Forces, based on the alleged cooperation and affiliation of Maxim with the former regime. However, Maxim was able to take control of the majority of the parishes and to prevent any schismatic threats within the Church. The faction against Maxim formed the Bulgarian Orthodox Church – Alternative synod.

The schism ended in 2010, when the head of the alternative synod, Metropolitan Inokentii, called for a healing of division between the groups and the rival synod was dissolved.

A panel reviewing communist-era collaborators with the former security services found no links to Maxim, though it said that 11 out of the country’s 15 bishops had been working with the communist regime.

The church said Maxim’s funeral will be held Friday at the Troyan Monastery, near the village of Oreshak where Maxim was born. The funeral will be preceded by a memorial service at Sofia’s landmark Alexander Nevsky Cathedral.

Christianity was brought to the Bulgarian lands and the rest of the Balkans by the apostles Paul and Andrew  in the 1st century AD, when the first organised Christian communities were formed. By the beginning of the 4th century, Christianity had become the dominant religion in the region. Towns such as Serdica (Sofia), Philipopolis (Plovdiv), Odessus (Varna) and Adrianople (Edirne) were significant centres of Christianity in the Roman Empire.

The barbaric raids and incursions in the 4th and the 5th and the settlement of Slavs and Bulgars in the 6th and the 7th century wrought considerable damage to the ecclesiastical organisation of the Christian Church in the Bulgarian lands, yet they were far from destroying it.

Christianity started to pave its way from the surviving Christian communities to the surrounding Slavic mass. By the middle of the 9th century, the majority of the Bulgarian Slavs, especially those living in Thrace and Macedonia, were Christianised. The process of conversion also enjoyed some success among the Bulgar nobility. It was not until the official adoption of Christianity by Tsar Boris I in 865 that an independent Bulgarian ecclesiastical entity was established. 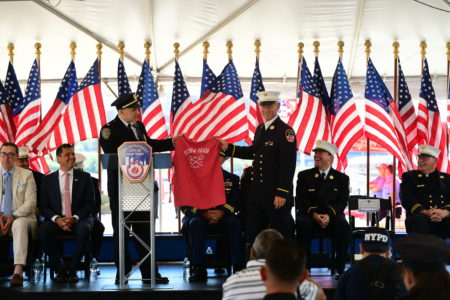 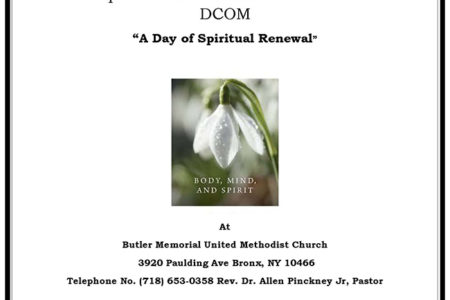 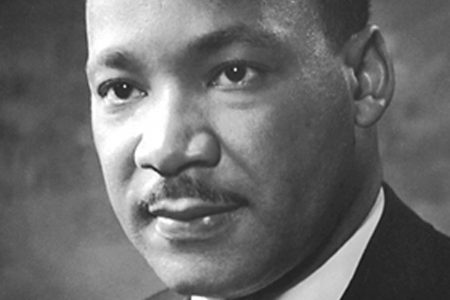