The New York State Department of Taxation and Finance announced today that a Niagara County business owner has been charged with sales tax fraud.

Gail Villani, 63, of 50 Islewoods, Grand Island, the owner of Gui’s Lumber and Home Center, 8940 Porter Road, Niagara Falls, was arraigned September 3rd by Town of Niagara Justice John P. Teixeira and charged with Grand Larceny in the Second Degree, Criminal Tax Fraud in the Second Degree, and Offering a False Instrument for Filing in the First Degree, all felonies.

Villani was accused of stealing approximately $589,000 in sales tax for the years 2005 through 2009. She collected the funds from her customers – but then failed to remit them to the State as required by law.

The defendant posted bail and was released. A follow-up court date was set for October 16. If convicted of the charges, she faces up to 15 years in state prison.

This case was investigated by the Tax Department’s Criminal Investigations Division, Buffalo office, and will be prosecuted by the Niagara County District Attorney’s office.

A criminal complaint is an accusation and the defendant is presumed innocent until proven guilty.

Each year, New York State businesses collect nearly $25 billion in sales tax from their customers. Businesses transmit the funds to the Tax Department for state programs and distribution to local governments.

Taxpayers who believe a business hasn’t collected the proper sales tax, or has collected it but failed to remit the funds, can report tax evasion and fraud online at the Tax Department’s Web site or by calling 518-457-0578. The information is kept confidential. 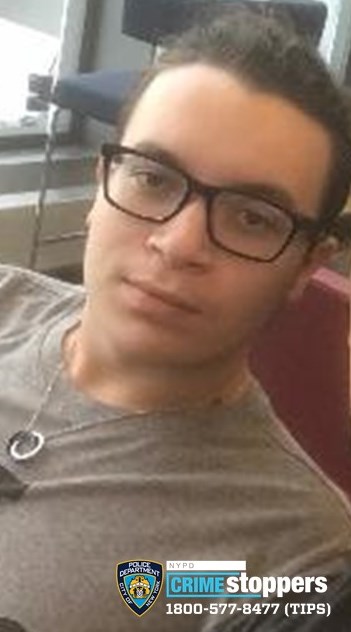 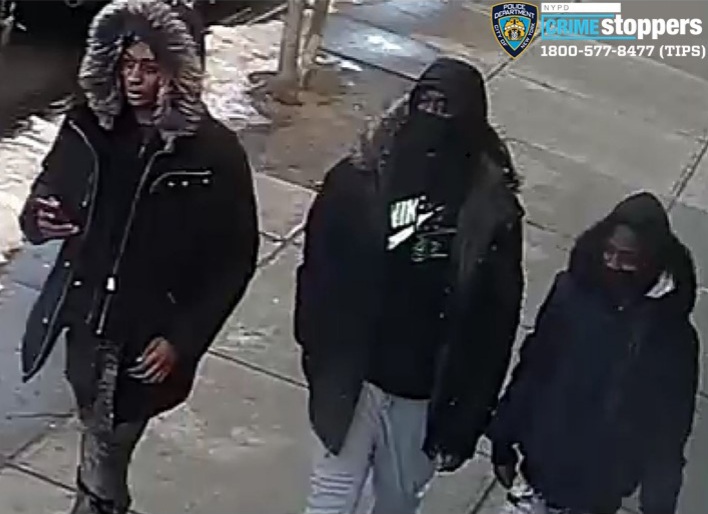