There was a fire at 111 Rhinelander Avenue in the Morris Park section of Bronx, which started around 8:00 a.m on Saturday, September 27, 2014.

Twelve fire trucks were at the scene and not one ambulance or police car.

The Fire Department removed an unconscious woman from the burning house and administered CPR for a half hour from 8:30 a.m. to 9:00 a.m. before an ambulance arrived at the scene. Unfortunately the woman had died by that time.

The question begs – why did it take so long for the ambulance to get there when Jacobi Hospital and Einstein Hospital are just blocks away? 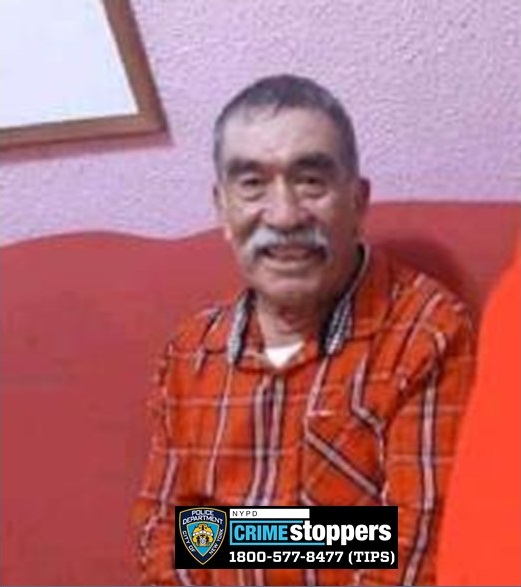 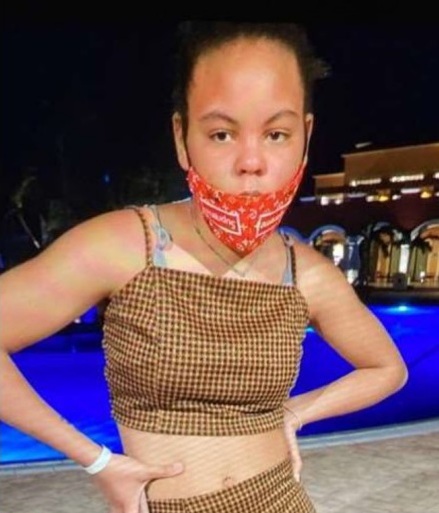 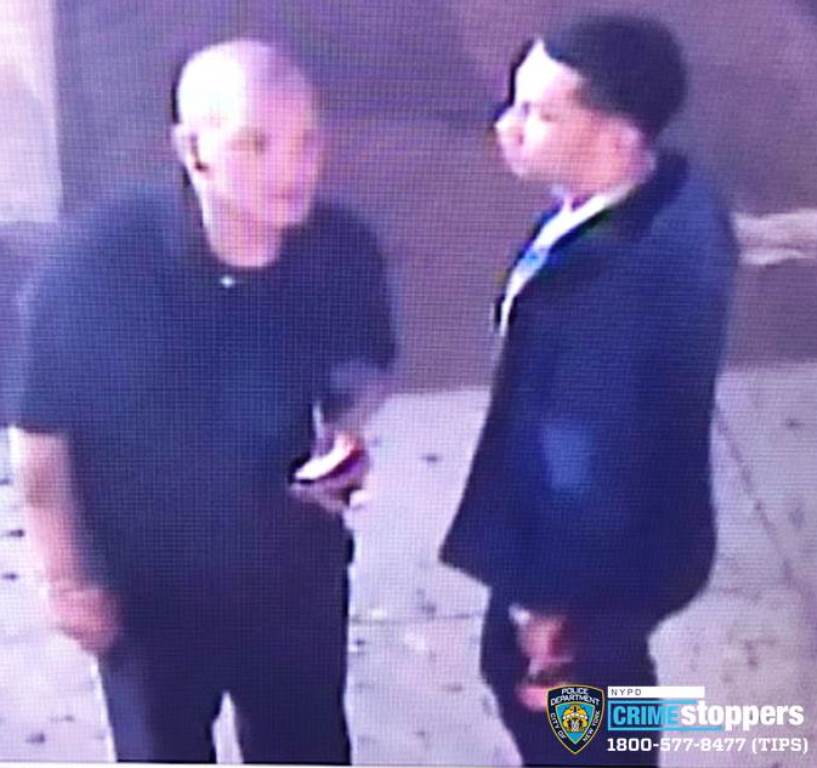