A former New York state assemblyman from the Bronx will not serve any time in prison for making false statements because he “helped clean house” in state politics by cooperating in a lengthy corruption probe that resulted in the conviction of another state assemblyman and five others, a judge told him Thursday.

U.S. District Judge Paul A. Engelmayer sentenced Nelson Castro to 250 hours of community service and two years of probation after he pleaded guilty a year ago to lying to criminal investigators about whether he had spoken to the media and revealed his cooperation. He still faces sentencing on state charges in Bronx.

“The good that you did by cooperating over a period of years exposed and put an end to far more official corruption and misconduct than you engaged in,” Engelmayer said, noting the conviction of former Assemblyman Eric Stevenson, who was sentenced to three years in prison for a bribery conviction.

Citing a “long and sorry history of official corruption” in Albany and New York City, the judge said public officials too often talk a good game against corruption but then do nothing about it.

“For all your warts, for all your misdeeds, you did something about it. You covertly tape-recorded public officials and community leaders,” the judge said. “You helped clean house.”

Castro, a Bronx Democrat, began cooperating in 2009 while still a candidate almost immediately after he was told he was facing a perjury charge in a corruption investigation. For two terms in the Assembly, he wore a wire at times as part of his undercover work. He resigned office after his cooperation was revealed last year. Before the sentence was announced, the government urged leniency from sentencing guidelines that otherwise would have called for a prison sentence of 12 to 18 months.

Castro told the judge he ran for public office because he cared about his neighborhood and its residents. But he said those who elected him to office deserved better.

“I made a series of choices that cannot be excused,” Castro said. “I broke rules and violated laws, talking myself into believing that it was all right. None of it was right. It was part of a culture of lies.”

He said he realized how wrong he had been once he began cooperating.

“I was no longer surrounded by politicians,” he said. “Strangely, this was the best thing that could have happened to me. I quickly came to learn how destructive my behavior was to the system.”

Castro said he was “hopeful that my efforts have helped improve the political culture in Albany.” 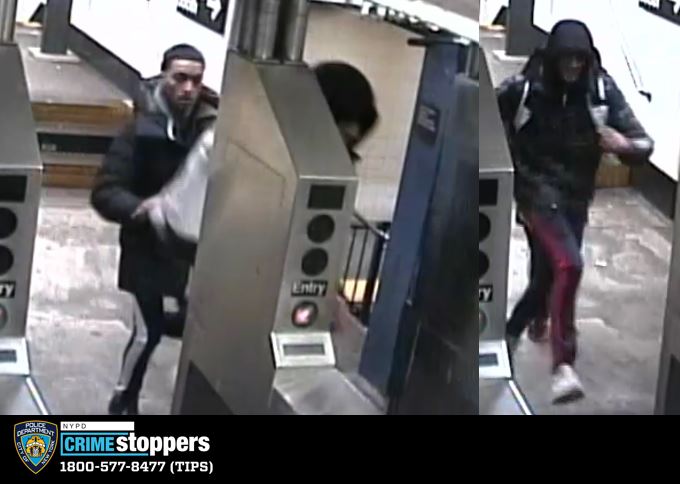