Invitation To A Movie & A Prayer Night

To celebrate the days of the Immaculate Conception & Our

Members of the American Society for the Defense of Tradition,

The Ghanaian Catholic Community in the Bronx, (from Christ the

The Inspirational Gospel Assembly, one of New York's most inspiring

Islam: What The West Needs To Know

An examination of Islam, violence, and the fate of the

Creating Unity in the Community kindly invites you to attend 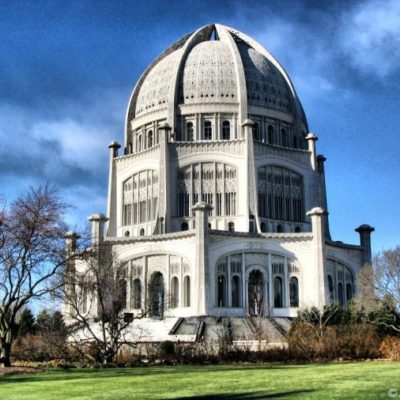 The United States of America has said it "strongly condemns"

The House of Hope Int'l is pleased to announce that 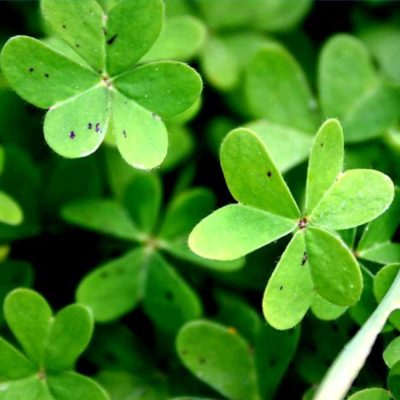 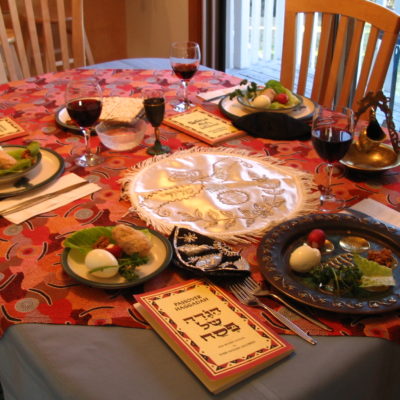 On Passover, Jews around the world are all looking for 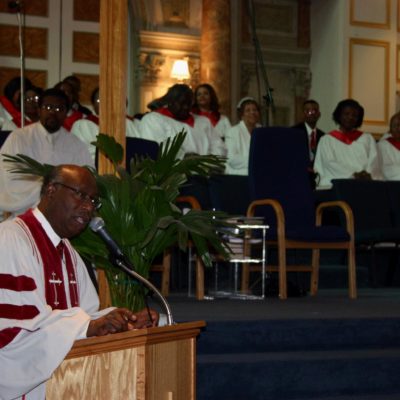 Thessalonia Worship and Cultural Community are excited to reach out 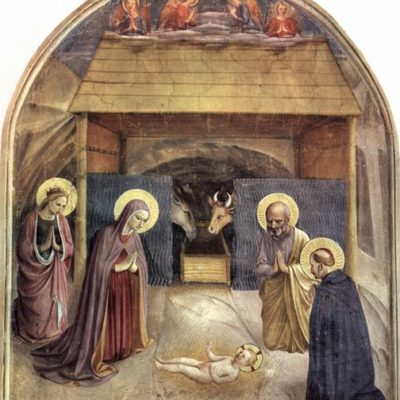 Christmas or Christmas Day is an annual holiday that, in 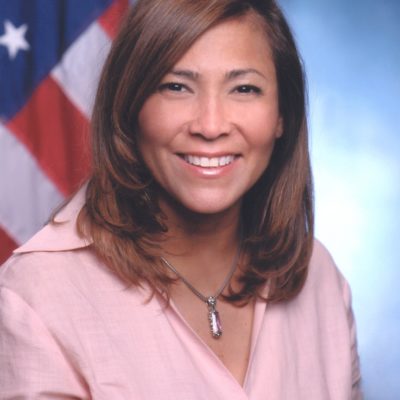 We Wish You A Happy Hanukkah!

The festival is observed by the kindling of the lights 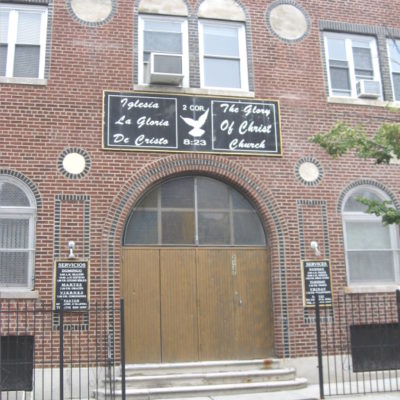 A former synagogue that was turned into a church on 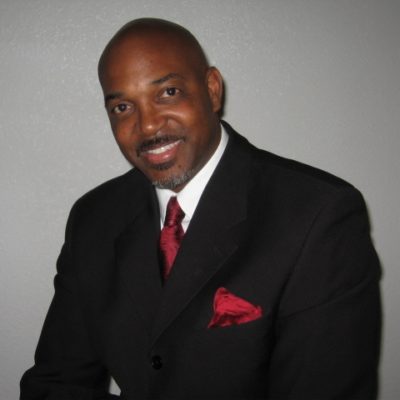 The president of the Northeastern Conference of Seventh-Day Adventist, Elder 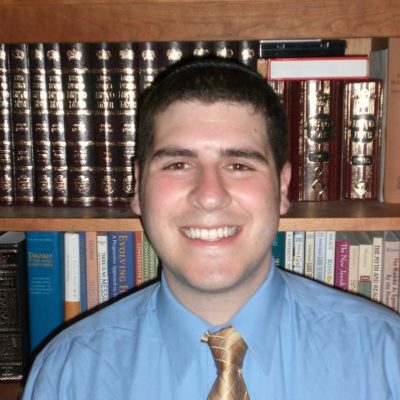 Temple Emanuel at Parkchester, a Conservative synagogue on Benedict Avenue, 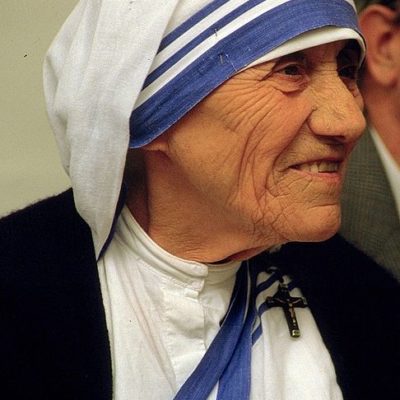 A community in Bronx is honoring the life and legacy