“I Have a Dream” is a public speech delivered by American civil rights activist Martin Luther King, Jr. during the March on Washington for Jobs and Freedom on August 28, 1963, in which he calls for an end to racism in the United States and called for civil and economic rights.

Delivered to over 250,000 civil rights supporters from the steps of the Lincoln Memorial in Washington, DC, the speech was a defining moment of the American Civil Rights Movement.

Beginning with a reference to the Emancipation Proclamation, which freed millions of slaves in 1863, King observes that: “one hundred years later, the Negro still is not free”. Toward the end of the speech, King departed from his prepared text for a partly improvised peroration on the theme “I have a dream”, prompted by Mahalia Jackson’s cry: “Tell them about the dream, Martin!” In this part of the speech, which most excited the listeners and has now become its most famous, King described his dreams of freedom and equality arising from a land of slavery and hatred. Jon Meacham writes that, “With a single phrase, Martin Luther King, Jr. joined Jefferson and Lincoln in the ranks of men who’ve shaped modern America”. The speech was ranked the top American speech of the 20th century in a 1999 poll of scholars of public address.

Widely hailed as a masterpiece of rhetoric, King’s speech invokes pivotal documents in American history, including the Declaration of Independence, the Emancipation Proclamation, and the United States Constitution. Early in his speech, King alludes to Abraham Lincoln’s Gettysburg Address by saying “Five score years ago…” in reference to the abolition of slavery articulated in the Emancipation Proclamation, King says: “It came as a joyous daybreak to end the long night of their captivity.” Anaphora (i.e., the repetition of a phrase at the beginning of sentences) is employed throughout the speech. Early in his speech, King urges his audience to seize the moment; “Now is the time” is repeated three times in the sixth paragraph. The most widely cited example of anaphora is found in the often quoted phrase “I have a dream”, which is repeated eight times as King paints a picture of an integrated and unified America for his audience. Other occasions include “One hundred years later”, “We can never be satisfied”, “With this faith”, “Let freedom ring”, and “free at last”. King was the sixteenth out of eighteen people to speak that day, according to the official program.

Among the most quoted lines of the speech include “I have a dream that my four little children will one day live in a nation where they will not be judged by the color of their skin, but by the content of their character. I have a dream today!”

According to U.S. Representative John Lewis, who also spoke that day as the president of the Student Nonviolent Coordinating Committee, “Dr. King had the power, the ability, and the capacity to transform those steps on the Lincoln Memorial into a monumental area that will forever be recognized. By speaking the way he did, he educated, he inspired, he informed not just the people there, but people throughout America and unborn generations.”

The ideas in the speech reflect King’s social experiences of ethnocentric abuse, the mistreatment and exploitation of blacks. The speech draws upon appeals to America’s myths as a nation founded to provide freedom and justice to all people, and then reinforces and transcends those secular mythologies by placing them within a spiritual context by arguing that racial justice is also in accord with God’s will. Thus, the rhetoric of the speech provides redemption to America for its racial sins. King describes the promises made by America as a “promissory note” on which America has defaulted. He says that “America has given the Negro people a bad check”, but that “we’ve come to cash this check” by marching in Washington, DC. 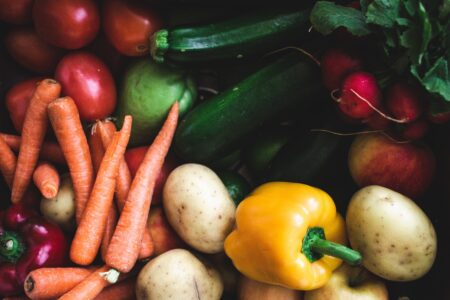 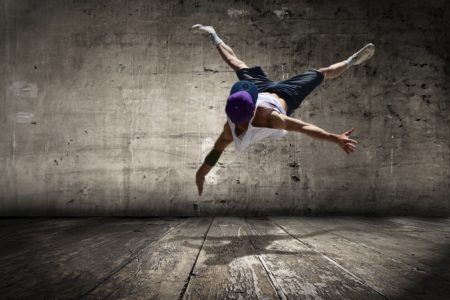 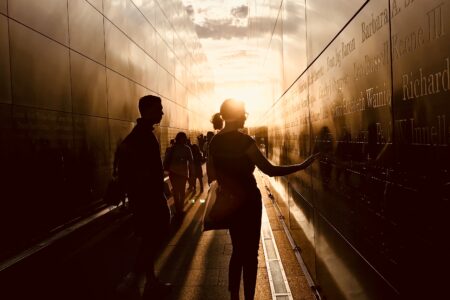