Today, BP Diaz honored and celebrated the humanitarian legacy of Mother Teresa, the Nobel Peace Prize winner, with a proclamation commemorating her birthday.

Ten years ago, a block of Lydig Avenue between Holland Avenue and Wallace Avenue, was renamed to “Mother Teresa Way,” commemorating her 1977 visit to the convent of the Sisters of Charity in Bronx as well as celebrating her Albanian roots. 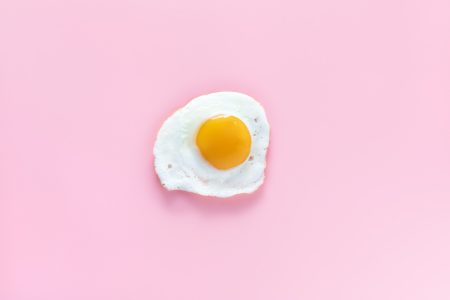 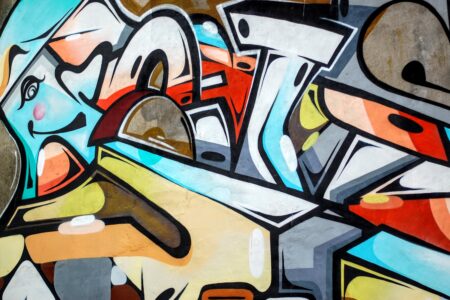