Mayor Bill de Blasio today on WNYC said New York City is on pace to run out of CoViD-19 vaccine supply next week and called on the federal government to send additional doses.

“We will run out of vaccine next week in New York City,” said Mayor Bill de Blasio. “The supply should go to where there is an infrastructure to get it into people’s arms. We know there is supply in this country not being used.”

As of today, the City has under 186,000 first doses remaining. Two of the City’s largest hospital systems of NYU and Mt. Sinai are no longer booking appointments for the time being and we expect all systems to run out by the end of next week without resupply.

The City reported 33,847 doses yesterday and has already administered more than 337,500 doses to New Yorkers, including more than 42,000 second doses. The City has administered 71.3% percent of the 175,000 vaccines it aimed to distribute by the end of this weekend. 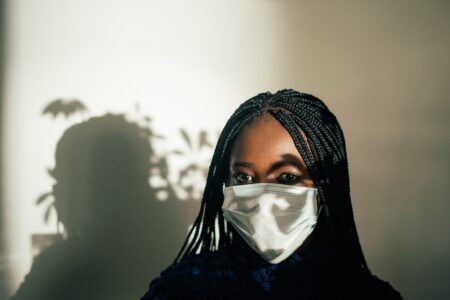