On National Earned Income Tax Credit Awareness Day, the New York State Department of Taxation and Finance is encouraging taxpayers to review their eligibility for this valuable benefit. When the federal, New York State, and New York City EITCs are combined, they can be worth up to $8,852 for a family with three or more children. Based on federal estimates, as many as 400,000 eligible New Yorkers may fail to claim the credit.

EITCs are refundable federal, New York State, and New York City credits for working taxpayers who earn up to $55,952. The credits can reduce the amount of taxes owed or provide a substantial tax refund. To qualify, taxpayers must meet certain requirements and file a tax return, even if they don’t owe any tax or aren’t required to file.

“The New York State EITC is one of the most generous in the nation, providing a significant benefit to working families,” said New York State Commissioner of Taxation and Finance Michael Schmidt. “This credit can help cover day-to-day expenses, from rent to groceries to child care, providing critical income support for those who need it most.”

In tax year 2017, the latest year for which federal data is available, more than 1.72 million New Yorkers received the federal EITC. When the federal, New York State, and New York City benefits were combined, the benefit to working families and individuals was more than $5 billion.

Every year, thousands of New Yorkers qualify for the EITC for the first time as their filing status or personal financial situation changes. Eligibility requirements for the Earned income credit (New York State) are explained on the Tax Department website.

Credit amounts vary depending on the size and income of your family. For tax year 2019, the maximum amount of combined federal, state, and New York City credits is $8,852 (for a family with three children) — a $170 increase over tax year 2018. Credit values are available on the New York State Earned Income Tax Credit web page.

New York was the first state in the nation to enact a Noncustodial Parent EITC in 2006. The refundable credit adds to the many ways that New York encourages low-income noncustodial parents to work and stay current with their child-support payments.

In 2017, almost 4,960 taxpayers claimed the Noncustodial Parent EITC for a total of almost $2.5 million. 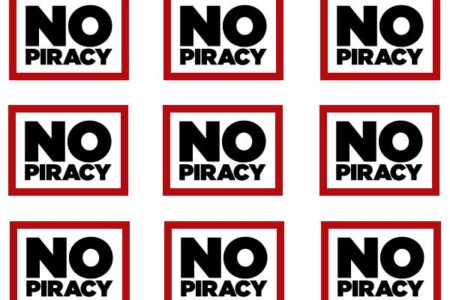