The New York City Police Department is releasing today body-worn camera footage from a police involved shooting that occurred on October 25, 2019 in the confines of the 73rd Precinct in Brooklyn.

Apply To Your Local Bronx Community Board 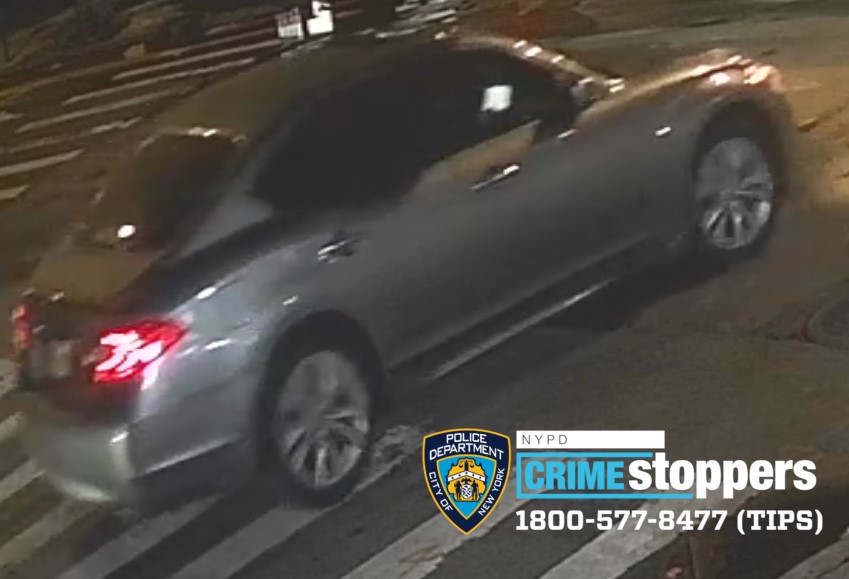 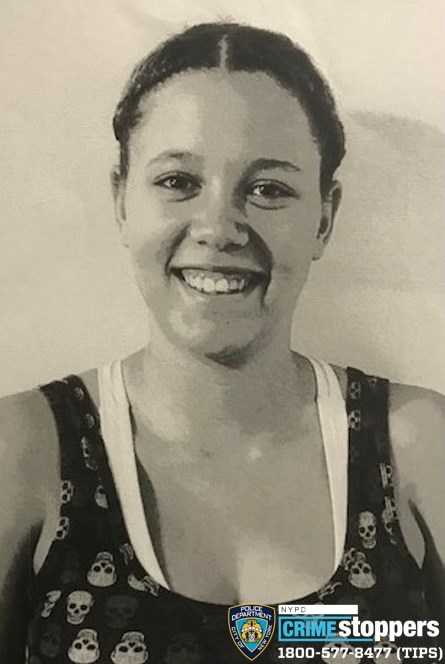