This is the time of year when many families rely on assistance to put food on the table. And with the economy still struggling, many charities say contributions are hard to come by this holiday season.

Two food pantries in the Bronx that cater to Muslim families are planning to close at the end of the year because of a lack of funds.

Since 1997, the Muslim Women’s Institute for Research and Development has been operating food pantries in Highbridge and Parkchester. But with $50,000 in debt and no way to pay, the pantries are set to close at the end of the month.

“This economic crisis, with hunger at these very high levels,” executive director Nurah Ama’Tullah said to the media. “That that would change, that some of the philanthropic entities here in the New York area would consider hunger relief as a place to put some money.”

Every Tuesday and Thursday, there are people lined up to get food. The two pantries help feed 2,500 people each week.

Employees have not been paid since Memorial Day. Officials say there has been a 70 percent drop in donations, paired with a 50 percent increase in need.

When Cauliflower Becomes A Crime 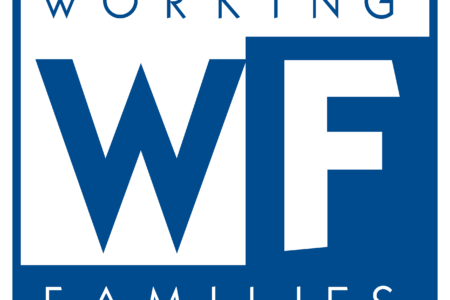 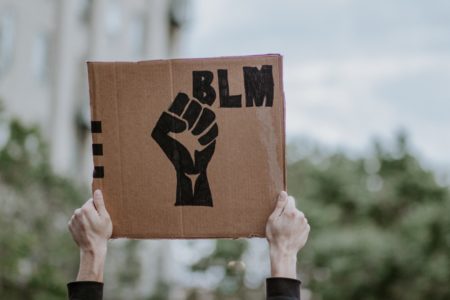