CoViD-19 arrived in New York City two years ago, emptying schools and office buildings as New York prepared to shut down for the first time in the city’s history. Since then, every industry has been forced to reimagine the way it does business, and the Metropolitan Transportation Authority (MTA) had to reimagine ways to adjust to a new normal, while keeping New York’s most essential workers moving throughout the pandemic.

Today, at an event at Grand Central Terminal, the MTA recognized the heroic frontline workers who helped make the region’s resurgence possible and looked forward to the city’s return, as the Authority welcomes riders back led by the rollout of new fare pilots and initiatives to give riders the best deal to travel. On Thursday, March 10 subways and buses carried 4.8 million riders, setting a single-day record since before the Omicron wave.

“We would not have been able to reach this milestone without the heroic frontline workers who kept the city moving during the worst days of the pandemic,” said MTA Chair and CEO Janno Lieber. “Now in order to encourage more riders to come back– and to support the City’s economic revival — we are providing a range of new fare discounts and options and remain committed to delivering reliable service and a safe, comfortable environment.”

“Almost overnight, the pandemic changed the way that our core commutation ridership worked and made use of our system,” said Metro-North President and LIRR Interim President Catherine Rinaldi. “By listening to customers and studying travel patterns, Metro-North and LIRR rolled out new fare products that better fit new commuting patterns associated with hybrid work schedules and that make it more affordable for our customers within the City of New York to travel to other City stations during off-peak hours, when we have extra capacity.”

Dating back to last Tuesday, subway ridership has surpassed the 3 million mark every weekday. The increase in ridership comes as major companies begin to bring back employees to the office and follows a series of fare pilot programs designed to make fares more affordable and more flexible, including a cap on weekly subway and bus fares through the Authority’s contactless payment system, OMNY, with the “Lucky 13” feature. Starting with the 13th ride of each week, every additional ride on subways or buses is free for the rest of that week. In the first two weeks of the initiative, 76,000 customers hit at least 13 rides.

To encourage commuter railroad customers to return, the Authority introduced fare discount packages, including the debut of a new 20-trip ticket to reflect hybrid work schedules. The 20-trip offers riders 20 percent off comparable 20-peak one-way fares when purchased through MTA eTix or at a ticket window and are valid for 60 days. Since the rollout, more than 473,000 rides have been purchased with 20-trip tickets.

“The MTA has been a critical partner for us, in not just attracting but employing top talent for the tech industry and helps our employees get into the office, which we consider important in keeping our community together,” said Director of U.S. Public Policy, East for Meta Kia Floyd. “We know that New York is unparalleled as far as its community, its diversity and its vibrancy, and we are ready to dig right back in to building and pushing forward the resiliency that we as New Yorkers always had.”

“We have tens of thousands of employees here in New York City and I want to be very clear, New York is back, we are back–and we also never left, said JPMorgan Chase Head of Consumer Banking Network Expansion Racquel Oden. “I think that’s what is going to be critically important as we think about the importance how we continue to move not only this economy together, but how we stay New York strong. I’ve taken the Long Island Rail Road for almost three decades, and I am an avid rider and supporter and will continue to do that. So I say thank you, because you allowed me to get to work every single day.”

Prior to the pandemic, average weekday ridership totals routinely exceeded 5.5 million in the subway system. That figure fell by 95 percent to a low of roughly 300,000 daily trips in April 2020 as the number of CoViD-19 cases peaked in the New York City metropolitan area. MTA employees continued to provide service for the frontline healthcare professionals and other essential workers who needed to get to work during some of the most difficult days in New York City history. 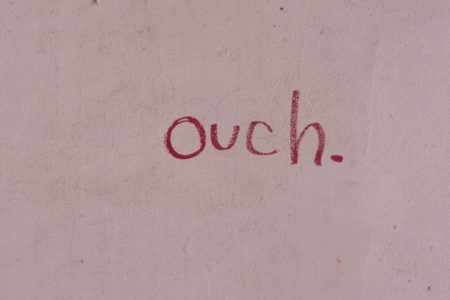 How To Avoid Injuring Yourself 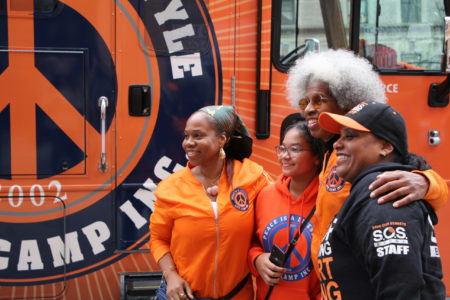