“I applaud President Volodymyr Zelensky for his continued bravery against the unjustified and unprovoked  attack on Ukraine. New York City remains home to the largest Ukrainian population in America and we stand in solidarity witheveryone affected, both here and abroad. I support Congress’s efforts to bring peace to the region and their unwavering commitment to preserving democracy.” 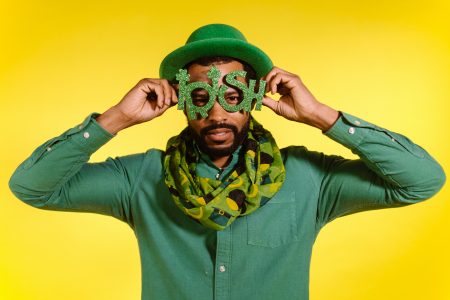 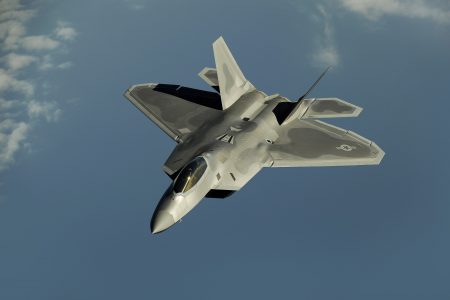 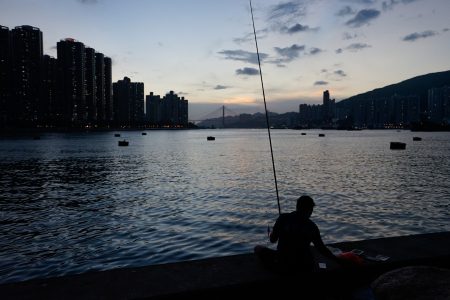