A Bronx mother says mold and other hazards inside of a NYCHA building are making her children sick.

Tiffany Soverall-Mcbride says she was pushed into signing a lease for her new apartment and had no place else to go. She says shortly after, she discovered a number of issues.

“You have one (daughter) that is always sleeping because of the smell. She can’t go in her room. She has to sleep in different places in the house that are away from the mold and mildew. I have to keep taking the kids to the hospital,” Soverall-Mcbride says.

Sanctuary for Families, a domestic violence agency, along with the Administration for Children’s Services, helped place Soverall-Mcbride and her three children in the new home.

She says NYCHA workers have come to re-paint areas where there are signs of mold, but the mold has already started to grow back.

She says ACS has contacted her, and says she will be at risk of losing her kids if the mold is not removed from the home.

“ACS is going to say this apartment is not suitable for the kids and I don’t need my kids taken away from me. This family should be united,” she says.

Soverall-Mcbride has filed over 120 complaints with city agencies, including NYCHA, but has yet to receive any permanent help. 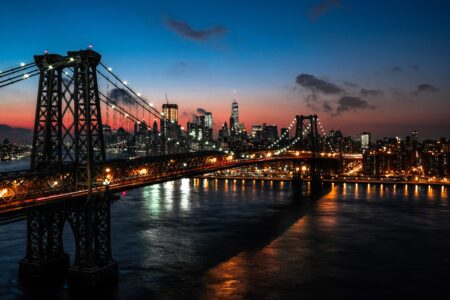