An elderly man has died from injuries he sustained when he was struck by an MTA bus in Bronx last month. 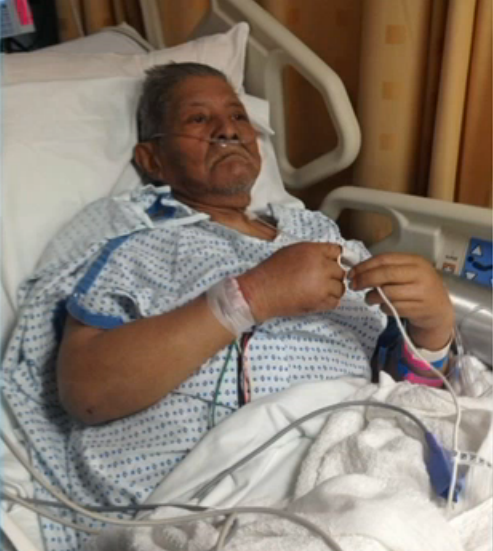 Julian Mendez Porres, 88, succumbed to his injuries at St. Barnabas Hospital on Sunday.

Police say he was hit by a bus on November 13 while crossing the intersection of Vyse Avenue and East 174th Street.

Porres’ son, Juan, said he will be missed by more than just his family.

“He liked to help the community, especially the people from the Alcoholics Anonymous, which was the AA groups. He’s been doing that for the past 44 years, 43, 44 years. That night, the day of the accident, he was coming from one of the groups,” Juan Porres said.

The NYPD’s investigation is still ongoing. 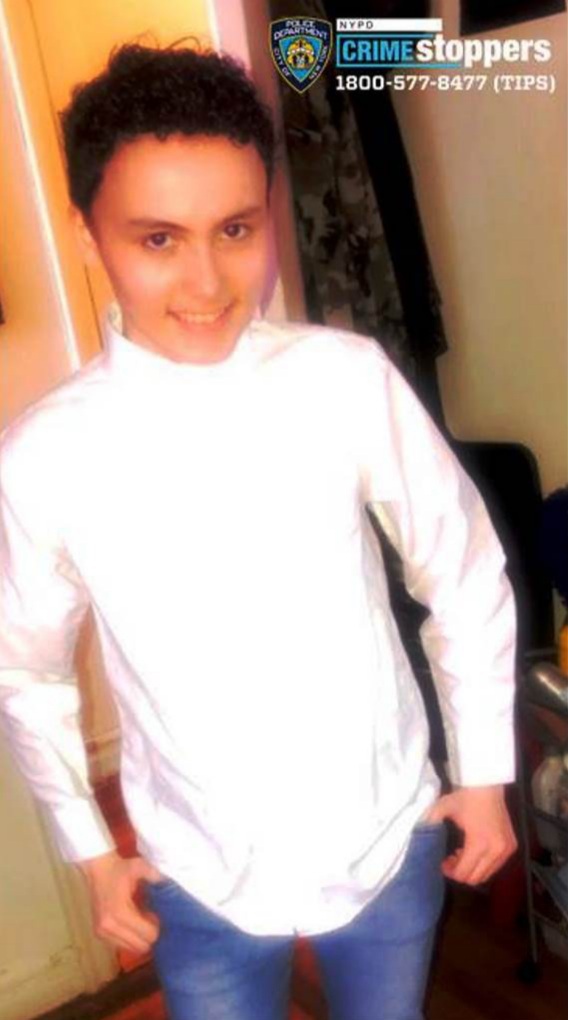