A North Carolina man was convicted Friday of sexually assaulting a woman in Bronx more than two decades ago.

Michael Ferguson was first arrested for the attempted rape of the 20-year-old college student in 1993.

Prosecutors said he had followed the woman home, put her in a chokehold and dragged her into a stairwell, where he sexually assaulted her.

Her boyfriend, a transit cop, then came home and caught Ferguson in the act — arresting him after a short chase.

But after Ferguson posted bail, he went into hiding and was not found until earlier this year, when he applied for a license in North Carolina and officials saw the outstanding warrant.

Ferguson, now 49, was convicted of attempted rape and sexual abuse after a week-long trial, and faces up to 15 years in prison when he’s sentenced on January 9.

Arrest Made In Teen’s Shooting Death 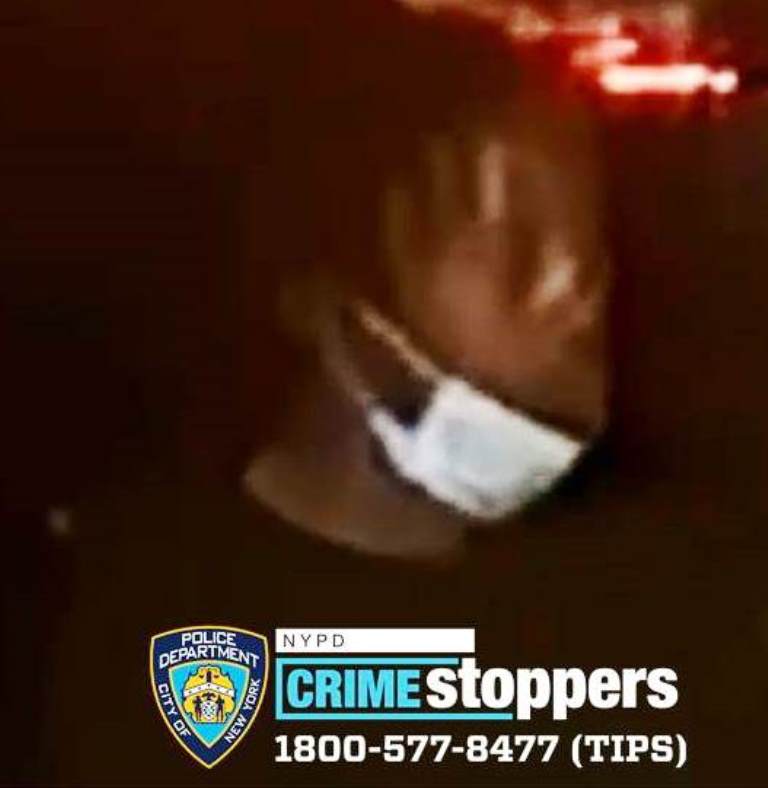