After six releases in Poetry, four which hit Amazon’s Top 100 Hot New Release in Poetry, Mr. Lucian A. Sperta surprises and shocks us with Missing Time on the 6 Line: Case File # 37914. 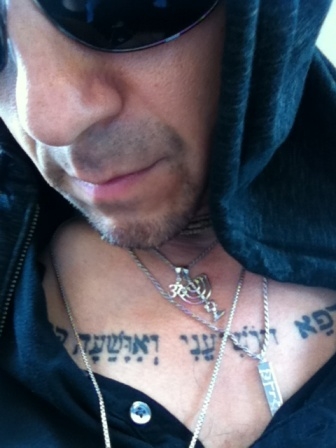 In his previous releases, Mr. Sperta wrangles, exposes, and works through his cathartic journey in dealing with childhood sexual and physical abuse and its impact on his personal life.

Now he releases a book on UFO experiences during the last several years of his life. The case numbers are mostly documented on the website called MUFON ( Mutual Unidentified flying Object Network.) Mr. Sperta shows us he is not just dealing with his personal history as depicted in his poetry, but there are other facets in his current life experiences he wishes to share with the public. Missing Time on the 6 Line; Case File # 37914 is a complete departure from his previous publications as he publishes actual case files he has reported over the years.

Mr. Sperta, at this time takes us on a different journey, one in which he details his sightings, and possible contact with other beings from other dimensions. He translates to us what ‘they’ have shared with him. He allows the reader to arrive at their own conclusions. Asked about why he is attempting to share this with the public, “I wanted to share these experiences because I felt it was important to have it documented for public review. I know I’m not the only one in the world having these experiences, it was time to open up, it’s time for public discussion about what is going on, Missing Time on the 6 Line: Case File 37914 is my first attempt to do this.”

Lucian Sperta was inspired to publish Missing Time on the 6 Line; Case File # 37914 due a recent experience or ‘encounter’ which left him with a sense of missing time, as if being pulled back and forth in past and present. In his latest release, he documents case files and reports in which he has been a witness to Unidentified Ariel Phenomenon over the years, in which he believes are of living beings from other dimensions.

Mr. Sperta leaves it up to the reader to make his or her own decisions about these issues and reports. He merely attempts to describe and share with the public his journey, experiences and ‘encounters.’ He does not attempt to say ‘they are here to save us’ but only delivers his experiences with documented force with simplicity without over analyzing his reports or makes any attempts to “make you believe” he simply states “I’m here only to share what I have seen and experienced, nothing more  nothing less.”

At this time Lucian A. Sperta follows and was inspired by two exemplary UFO researchers with his new work, Pulizter Prize winning Author and UFO researcher Dr. John E. Mack MD Harvard Professor of Psychiatry (1929-2004) who wrote Abduction: Human Encounters with Aliens, and Pass Port to the Cosmos and other works, and Bud Hopkins (1931-2011) was an American painter, sculptor, and prominent figure in abduction phenomenon who opened the doors for this research in his book published in 1988 enitlted Missing Time: A Documented Study of UFO Abductions. Both dedicated their lives into researching these events world wide and contributed so much with their published work. 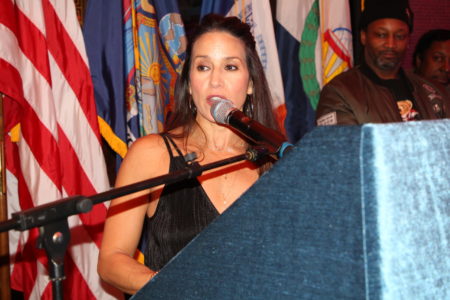 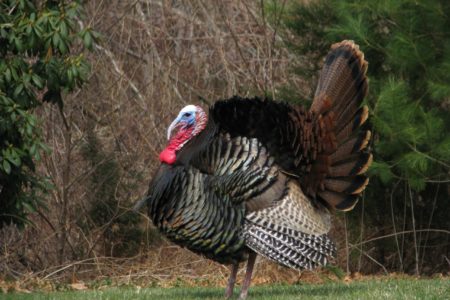 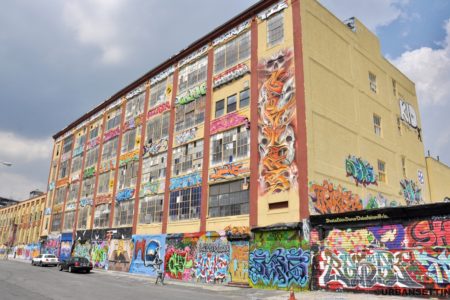