Hebron is a major center of the three great Abrahamic religions. It is also home to one of the first Israeli settlements in the West Bank and the only one right in the heart of a Palestinian city. 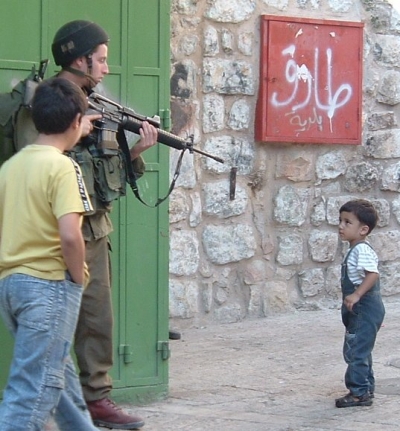 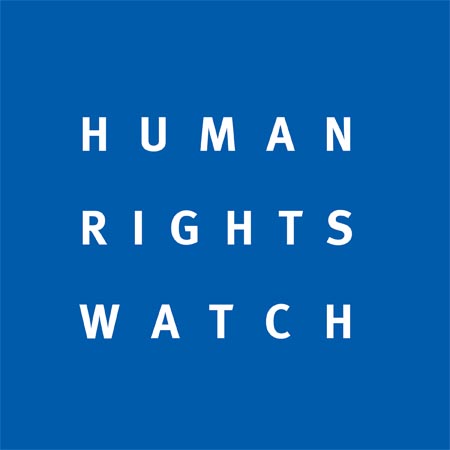 Hebron was originally a Canaanite royal city before it became one of the principal centers of the Tribe of Judah. The earliest references to Hebron are found in the Hebrew Bible, where the city is shown to change from being under Hittite control during the time of Abraham (Gen. 23) to falling under Canaanite ownership five hundred years later, during the time of the Israelite conquest of Canaan (Joshua 10:5,6).

Using the above as an excuse, 500 Jewish settlers have illegally settled in the old part of the occupied town and practice an extreme form of biological racism with the explicit aim to drive out the 160,000 indigenous Palestinians and establish a Jewish majority, a goal they are slowly achieving with the collusion and protection of the Israeli army. Indeed, as this stirring call to action argues, the cultural and economic life of the town is being deliberately suffocated.

Beating, spitting, humiliating, degrading, stone-throwing and all sorts of immaginable abuse are part of the daily routine a nandful of fanatic Jews subject the occupied local Arab population. Bazaars and places of congregation are being cordoned off and Palestinians are being evicted from their homes.

Featuring interviews with members of the Israeli parliament and prominent Haaretz (newspaper) journalists, This Is My Land… Hebron expertly lifts the lid on the destruction of the Palestinian way of life in old Hebron.

Watching the documentary evokes the same sickening feelings of utmost disgust that watching documentaries on the Nazi death camps evoke. The paradox and cruel irony in this case is the fact that it is Jews who allow themselves to treat other human beings in similar fashion. Another question that begs being asked is how is it that Israeli society allows that. The answer is simple – they “do not know”. The same way the broad German public did not know of Jewish extermination during Hitler’s Third Reich.

The movie can be seen at Lincoln Center during the ongoing Human Rights Watch International Film Festival in New York, from June 16 to June 30, 2011.

Visit the film’s official website here. It is presented in association with New Israel Fund, United Nations Association of New York, and Witness.

In a recent report, Separate and Unequal, Human Rights Watch analyzed severe discriminatory policies that in some cases have effectively forcibly displaced Palestinians from their homes. The report can be viewed here.

Breaking The Silence is an organization of veteran combatants who have served in the Israeli military since the start of the Second Intifada and have taken it upon themselves to expose the Israeli public to the reality of everyday life in the Occupied Territories. We endeavor to stimulate public debate about the price paid for a reality in which young soldiers face a civilian population on a daily basis, and are engaged in the control of that population’s everyday life.

The End Is Nigh?