On Monday, February 11, 2019 at approximately 0117 hours, police responded to a 911 call of multiple vehicle collisions on the westbound Cross Bronx Expressway in the vicinity of Webster Avenue, within the confines of the 46th Precinct in Bronx.

Upon arrival, officers discovered four vehicles, an injured pedestrian, and two injured operators at the location. The 28-year-old male pedestrian was pronounced deceased at the scene, a 24-year-old female operator sustained a minor arm injury and a 22-year-old male operator was removed to St. Barnabas Hospital in critical condition.

A preliminary investigation determined that a 2012 GMC traveling westbound on the Cross Bronx Expressway was struck from behind by the 24-year-old female operator of a  2015 Mercedes Benz also traveling westbound on the expressway. An uninvolved 28-year-old male operator who witnessed the collision exited his vehicle to assist the operator of the Mercedes Benz. Shortly thereafter, a 28-year-old operator of a 2013 BMW struck the rear of the Mercedes causing the male outside, to be thrown over the barrier onto eastbound Cross Bronx Expressway. Subsequently, an unidentified vehicle struck the pedestrian in the roadway and fled the scene. After striking the Mercedes, the BMW continued forward striking the rear of a 2018 Honda driven by the 22-year-old male operator.  The Honda continued forward colliding with an unidentified tractor trailer traveling westbound in the right lane which also fled the scene.

The incident is being handled by NYPD’s Collision Investigation Squad. 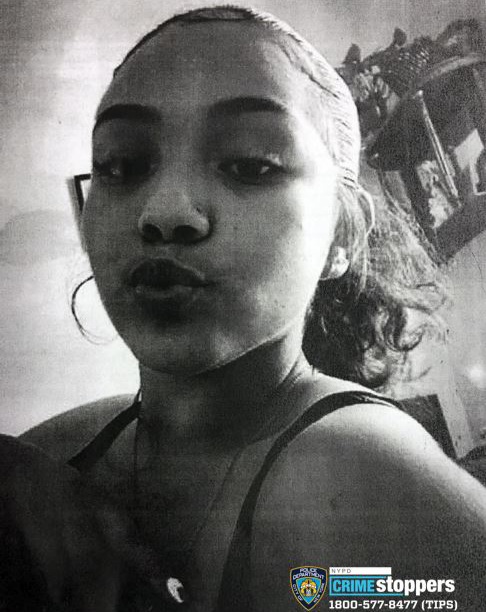