The New York Attorney General’s Office of Special Investigation (OSI) has opened an investigation into the death of Brian Astarita, who died on Thursday, November 11, 2021, following an encounter with members of the New York City Police Department (NYPD) in Brooklyn.

Pursuant to New York State Executive Law Section 70-b, OSI assesses every incident reported to it where a police officer or a peace officer, including a corrections officer, may have caused the death of a person, by an act or omission. Under the law, the officer may have been on-duty or off-duty, and the decedent may have been armed or unarmed. Also, the decedent may or may not have been in custody or incarcerated. If OSI’s assessment indicates an officer caused the death, OSI proceeds to conduct a full investigation of the incident. 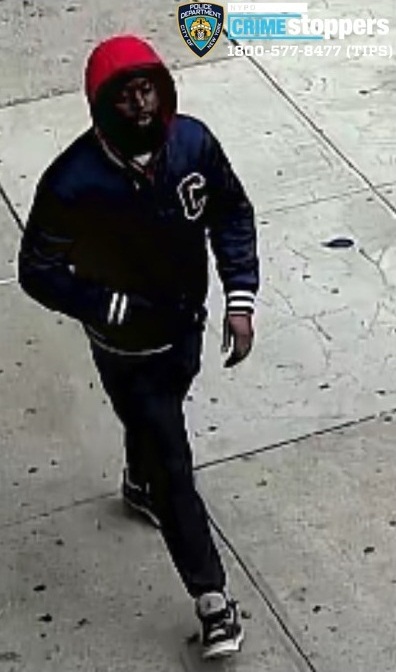 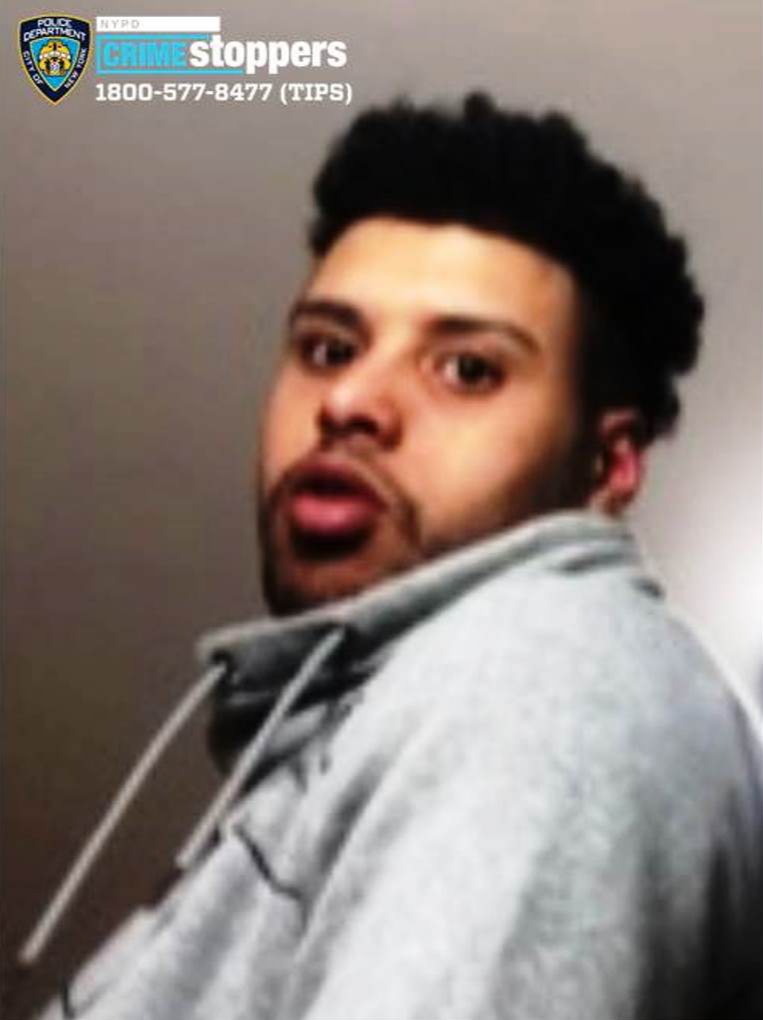 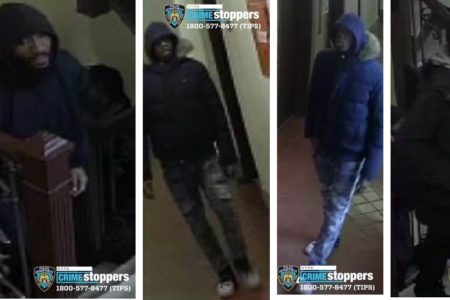