Senator Gustavo Rivera (D-Bronx) today, honored the women of New York whose historic leadership and fight for equal rights and rights of women workers we commemorate each year on International Day of the Women, March 8, and Women’s History Month. 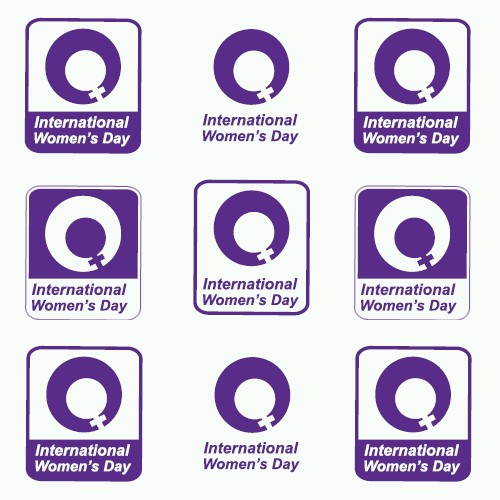 The International Day of the Woman and Women’s History Month serve as an opportunity to remember the struggle of New York City women garment workers in the early 1900s and their fight for basic rights such as the right to vote and the right to workplace safety standards as well as a living wage and shorter work days.

“As we face attacks on the rights of workers throughout this country to collectively bargain, it is important that we remember not just how women have shaped our culture and society, but how women have historically fought for the rights of all workers and have shaped our history, the labor movement and our ideas of justice as well as civil and economic rights,” stated Senator Rivera. “Public sector employees and those who are have gone into teaching, a field historically occupied by women, are fighting for the rights they negotiated through collective bargaining and being wrongly blamed for budget crises during difficult economic times. I hope we take this day and the month of March to remember our history – to remember the important battles workers have fought and won that have our country great and to honor the crucial role women have played as leaders in fighting these battles and improving the lives of workers and people throughout the world.”

Years later, on March 25, 1911, 146 garment workers were killed by an industrial accident and fire at the Triangle Shirtwaist Factory in Lower Manhattan, where women garment workers died because managers had locked all the doors to the stairwells and exits, making it impossible to escape. The Triangle Shirtwaist Factory fire led to improved safety standards for workers and led to the creation of the International Ladies’ Garment Workers’ Union. These events are remembered annually during Women’s History Month.

Some Hard Truths About Energy