New York Attorney General Letitia James today continued her fight to protect immigrants in New York and throughout the country from deceptive and abusive practices. In a lawsuit, filed against Libre by Nexus and its parent company, Nexus Services, Attorney General James, as part of a coalition that includes the Consumer Financial Protection Bureau (CFPB) and the attorneys general of Massachusetts and Virginia, alleges that the company preys on immigrants held in federal detention centers by offering to pay for their immigration bonds to secure their release, while concealing or misrepresenting the true nature and costs of its services. Libre charges large upfront fees and hefty monthly payments, which typically amount to thousands of dollars more than the face value of the bond. Libre also markets its services to the friends and family members of detainees, who are desperate to secure their loved one’s release and also pay some of the exorbitant fees.

“Immigrant communities serve as the lifeblood of this nation, yet Libre by Nexus exploited their fears and targeted our state’s most vulnerable,” said Attorney General James. “Libre tricked poor individuals into paying astronomical rates and illegally profited millions, while simultaneously shackling immigrants with homing devices. This lawsuit should send a clear message to all who seek to exploit and take advantage of our most helpless communities that we will use every tool in our arsenal to end your unlawful activity and the suffering you inflict.”

The complaint — filed in the U.S. District Court for the Western District of Virginia — alleges that the defendants have and continue to violate several laws, including the Dodd‐Frank Wall Street Reform and Consumer Protection Act’s prohibition on deceptive and abusive acts and practices, as well as the states’ consumer protection laws. In particular, the complaint alleges:

Today’s lawsuit also names Libre’s principals — Micheal Donovan, Richard Moore, and Evan Ajin — who devised the company’s business model, and currently implement it, direct its operation, and know the details of its workings.

The lawsuit seeks to put an end to the company’s illegal practices, obtain millions of dollars in restitution for the thousands of victims, and impose penalties on the companies.

The lawsuit is being handled by Assistant Attorneys General Joseph P. Mueller and Stewart Dearing, under the supervision of Bureau Chief Jane M. Azia and Deputy Bureau Chief Laura J. Levine — all of the Consumer Frauds and Protection Bureau. The Consumer Frauds and Protection Bureau is a part of the Division of Economic Justice, overseen by Chief Deputy Attorney General Chris D’Angelo and First Deputy Attorney General Jennifer Levy. 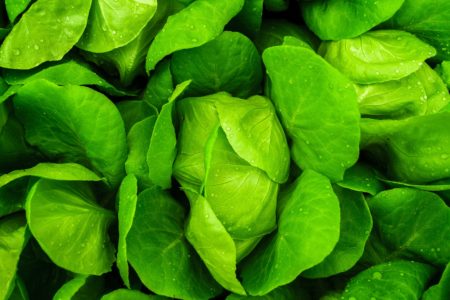