The New York City Police Department is seeking the public’s assistance in identifying and locating the following male depicted in the attached photograph wanted for questioning in a rape pattern from within the confines of the 34th Precinct. 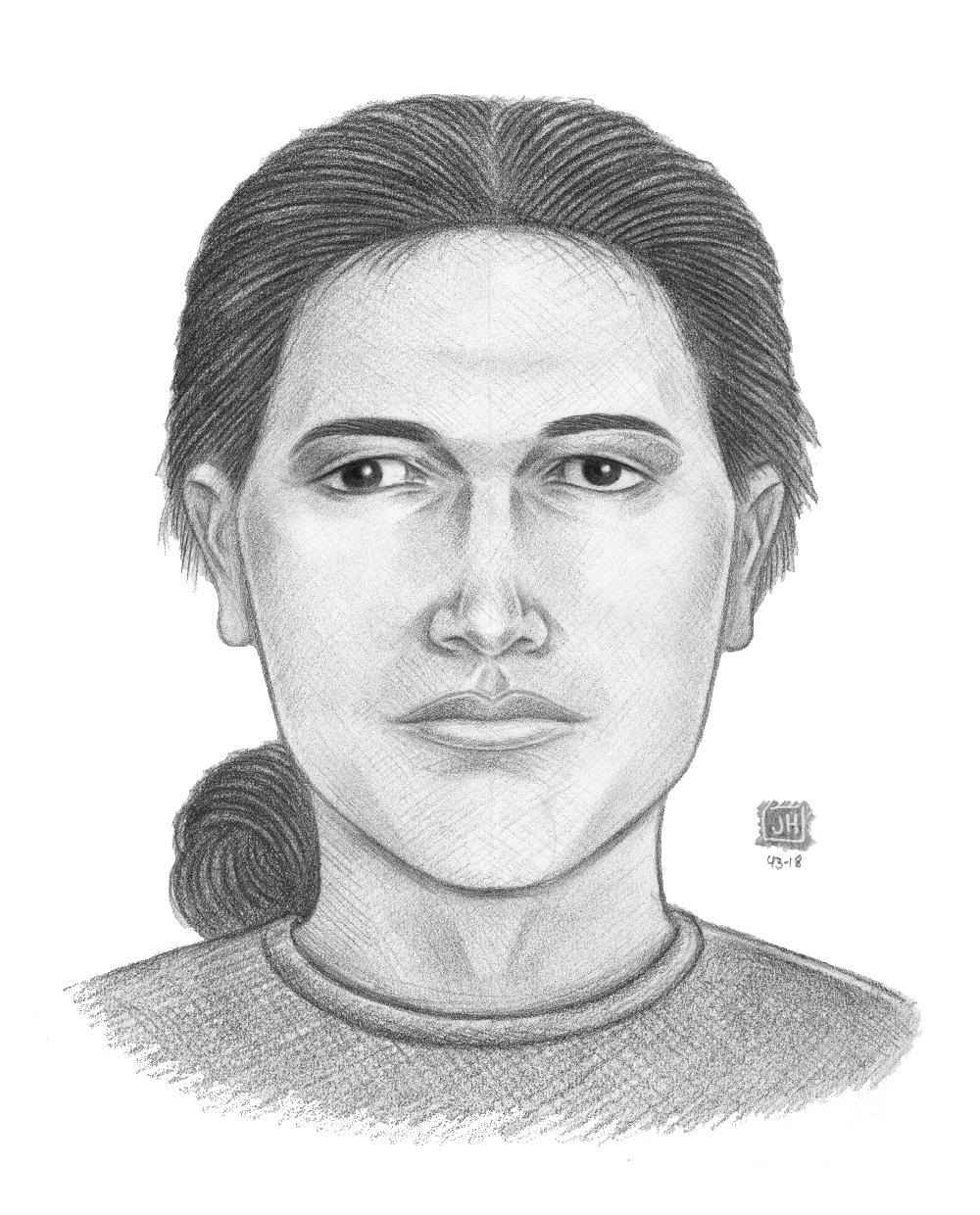 It was reported to police that on Tuesday, February 20, 2018 at approximately 00:30 a.m., the 26-year-old female victim was walking towards Manhattan on the Washington Bridge, when she was approached by an unidentified male. The male displayed a knife, demanded money, before placing his hand inside of her pants. The male ran westbound on West 181st Street. The victim was treated and released at an area hospital.

It was reported to police that on Saturday, August 25, 2018 at 01:30 a.m., the 20-year-old female victim was walking towards Manhattan on the Washington Bridge when she was approached by the male at which time he simulated a weapon by his waistband, demanding money. The male went through her bag, raped her on the ground and fled northbound on University Avenue. The victim was treated and released at a local area hospital.

The individual is described as a male, light complexioned Hispanic, 5’1″ and has a pony-tail. He was last seen wearing a dark gray shirt, baseball cap, dark pants and dark sneakers.

A sketch of the male and a surveillance photo from 1522 University Avenue is attached and available at DCPI from incident #2. 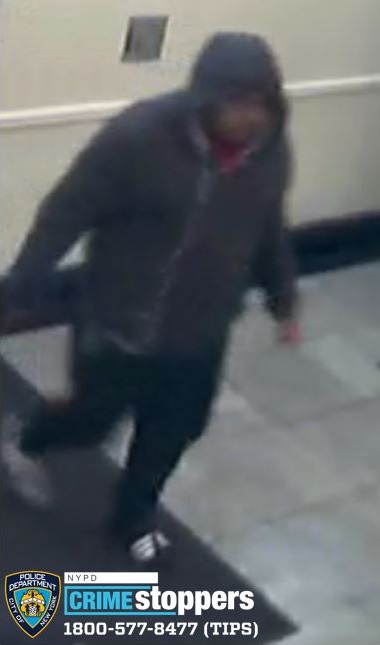 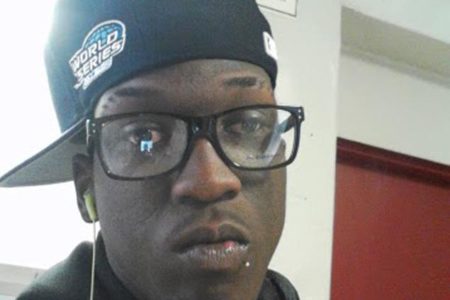