The New York City Police Department is asking for the public’s assistance in identifying the individuals, depicted in the attached surveillance photographs and video clip, who are wanted in connection to a robbery, that occurred within the confines of the 42nd Precinct in the Bronx.

It was reported to police that on Wednesday, April 21, 2021, at approximately 1720 hours, in the vicinity of Prospect Avenue and Freeman Street, two individuals exited a gray van and approached the two male victims (a 12-year-old and a 13-year-old) as they walked on the sidewalk.

One of the individuals demanded the victims’ property. A third individual, the operator of the vehicle, walked towards the victims, displayed a handgun and also demanded their property. The victims complied and gave the males their cell phones and a set of Apple Airpods.

All three males got back into the van and fled the scene northbound on Prospect Avenue.

The first individual is described as a male, Hispanic, 16 to 19 years of age, last seen wearing a red suit sweat and black sneakers.

The other two individuals are described as dark-skinned males, 17 to 19 years of age, who wore dark colored clothing. 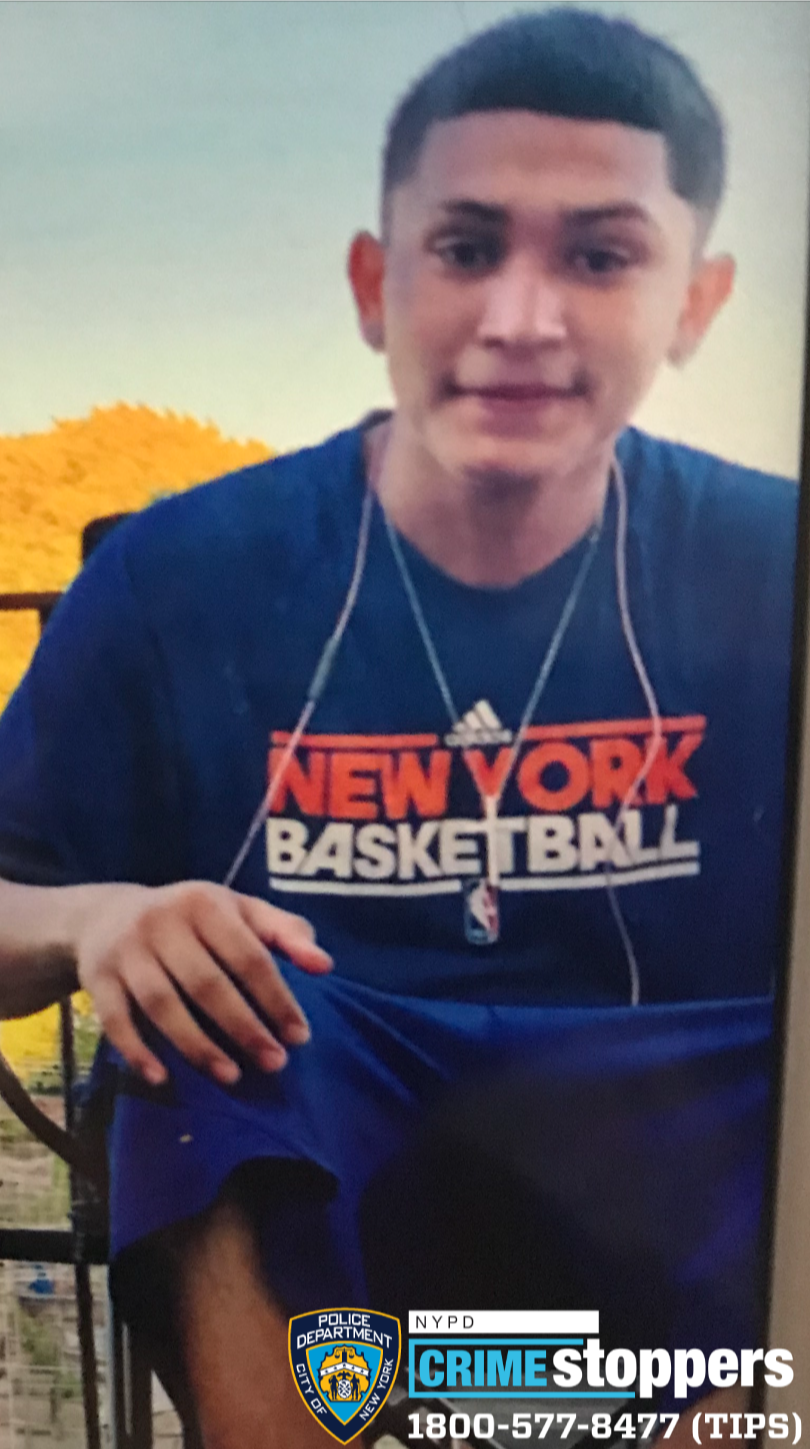