The New York City Police Department is asking for the public’s assistance in identifying the individual depicted in the attached photograph in connection to a robbery that occurred within the confines of the 40th Precinct in Bronx.

It was reported to police that on June 7, 2019 at approximately 0320 hours, in the vicinity of Brook Avenue and East 138th Street, 52-year-old male livery driver dropped off an unknown individual at the location. The individual had a verbal dispute with the victim, who asked the individual to leave his vehicle multiple times. The individual reached in the front seat, grabbed the victim’s arm when he was trying to call 911 and grabbed the $13 he gave the victim before taking off on foot in an unknown direction. 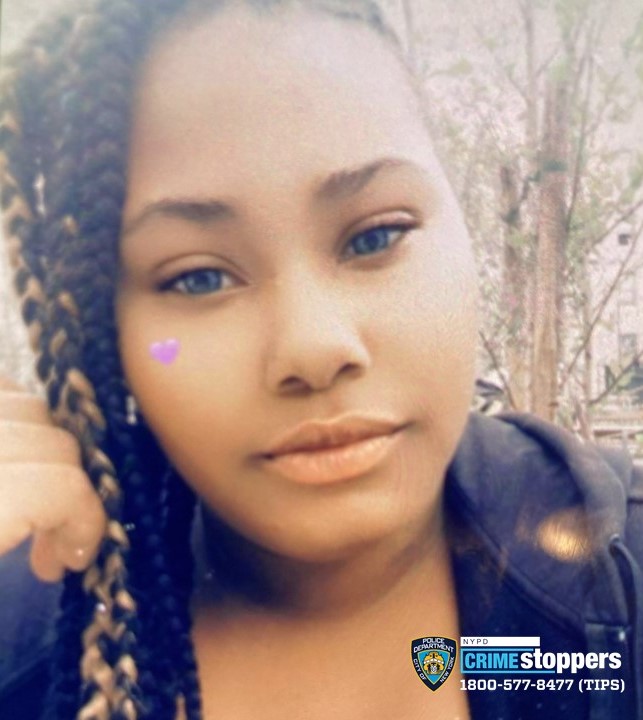 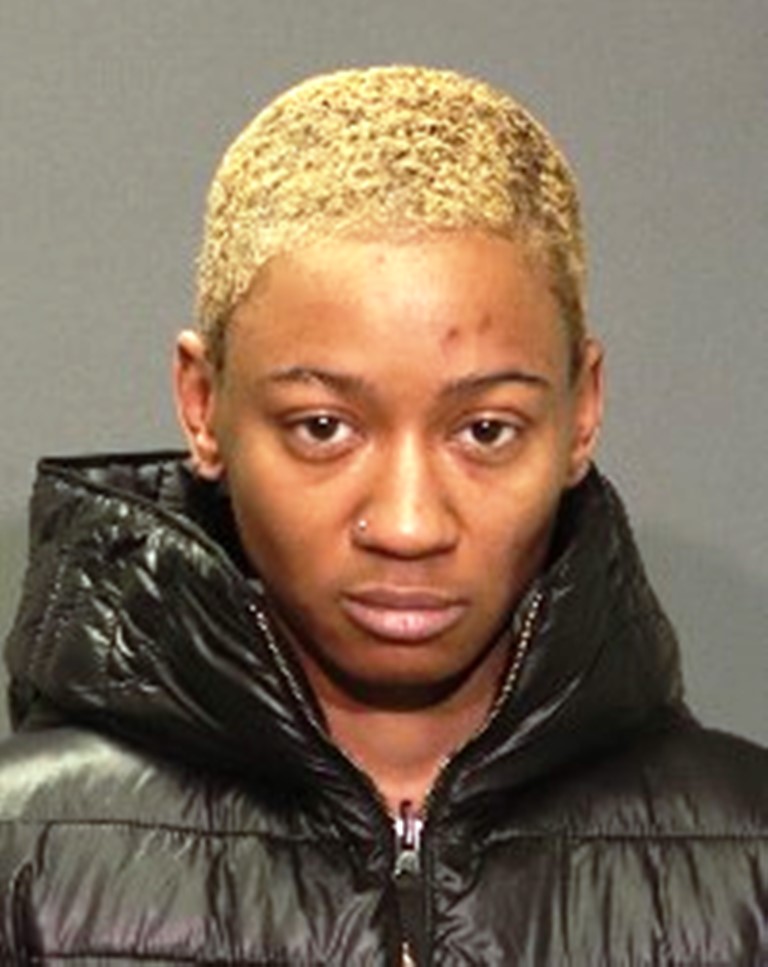 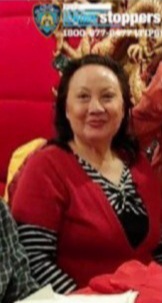