The New York City Police Department is asking the public’s assistance identifying the individual depicted in the attached surveillance photograph in connection to a robbery that occurred within the confines of the 46 Precinct in Bronx.

It was reported to police that on Tuesday, February 04, 2020, at 1410 hours, inside a residential building located in the vicinity of E. 178 Street and Grand Concourse, a 47-year-old female victim was in an elevator with an unknown male individual, when he touched her buttocks and proceeded to grab her pocketbook.

A struggle for the pocketbook ensued, at which time the individual reached inside and removed her wallet containing credits cards and $600 cash before fleeing the location to parts unknown.

There were no reported injuries as a result of the incident.

The individual is described as a male, dark complexion, approximately 20-years-old, between 5’8″ to 6’0″ tall, medium build, with a full beard and short dark hair; he was last seen wearing a dark colored hooded sweatshirt, a black winter jacket with a patch on the left shoulder, grey sneakers and black Adidas pants with white stripes. 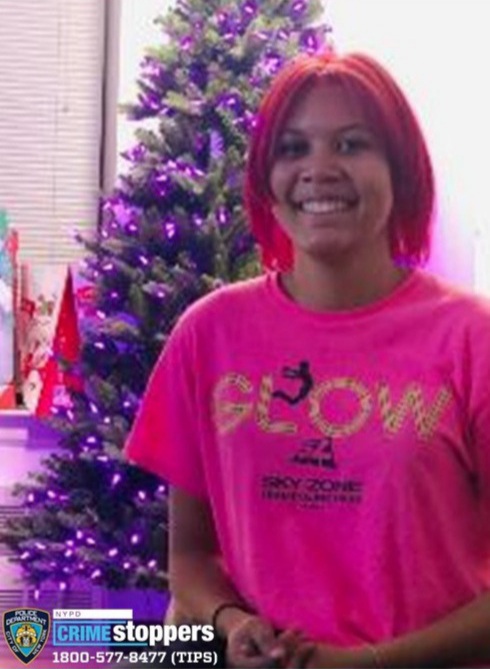