The New York City Police Department is seeking the public’s assistance in identifying the following individual wanted for questioning in connection to an assault within the confines of the 40th Precinct / Transit District 12 in Bronx.

On Wednesday, February 12, 2020, at approximately 2145 hours, aboard a northbound 6 train in the vicinity of the Brook Avenue subway station, a 19-year-old female victim was riding the train when an unknown male individual approached the victim and began to slash the victim, in an unprovoked attack, about the head with an unknown sharp object.

The individual then fled the train car on foot when the train doors opened and exited the station to parts unknown.

The victim suffered deep lacerations about the head and hands causing severe bleeding and pain.

EMS responded and transported the victim to Lincoln hospital in serious but stable condition.

The individual wanted for questioning in this incident is described as a male, Black, 20-30 years of age, last seen wearing all dark clothing. 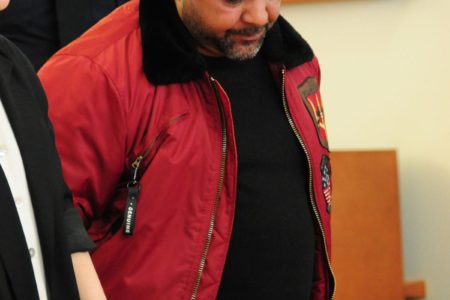