The New York City Police Department is asking for the public’s assistance identifying the individuals, depicted in the attached surveillance photographs and video clip, who are wanted for questioning in connection to a robbery, that occurred within the confines of the 41st Precinct in the Bronx.

A verbal dispute ensued into a physical one, that resulted in several store employees being punched by the suspects.

One of the individuals produced a box cutter and slashed one of the employees, causing lacerations to his right palm.

The individuals then fled southbound on Kelley Street.

The victim, who sustained lacerations, was removed to Lincoln Hospital and is stable condition. 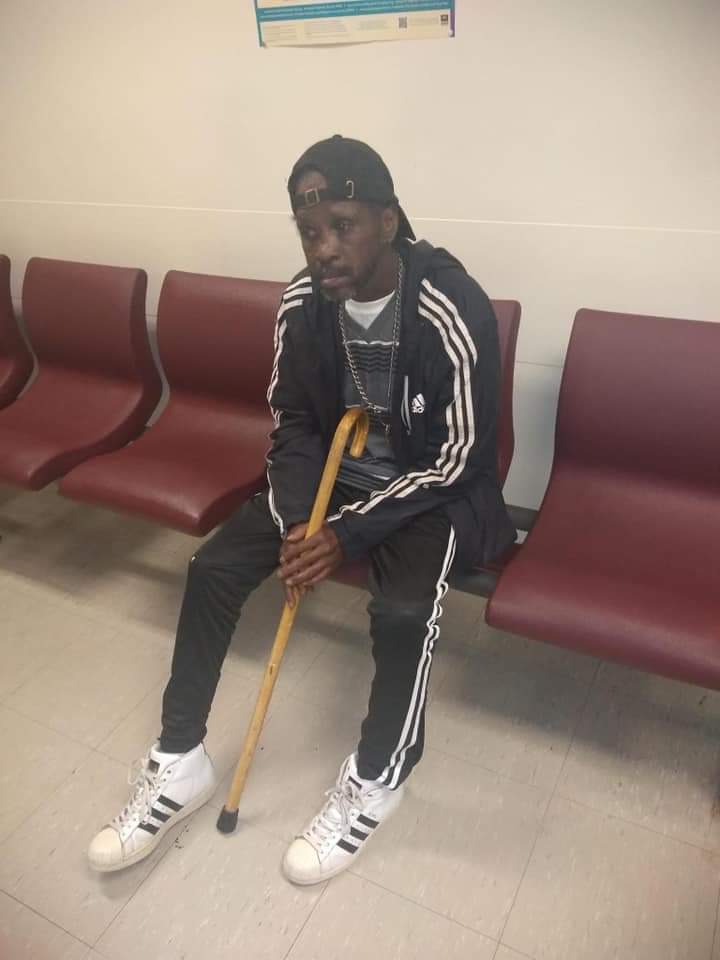 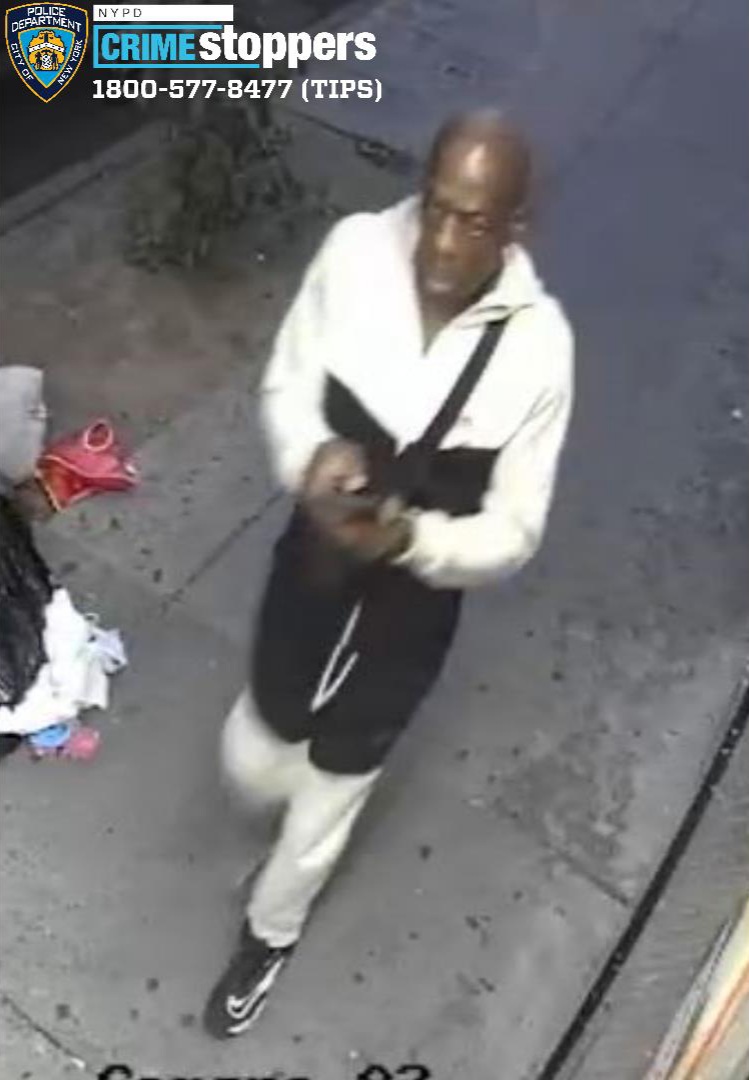