Authorities were investigating how a woman fell from a tractor-trailer early this morning on Interstate 78 before she was struck by two trucks in Readington Township, NJ.

Alvarado was a passenger in a tractor-trailer driven by her husband, Luis, when she fell from the rig about 1:25 a.m. in the center lane of I-78 East, New Jersey State Police said.

A preliminary investigation indicates she was struck by a 2015 Freightliner tractor-trailer traveling in the right lane of the highway at mile-marker 26.3, near the Somerset County border, said Trooper Jeffrey Flynn, a department spokesman.

She was then struck by a 2010 International box truck traveling behind the Freightliner, Flynn said.

It was not immediately clear how Alvarado fell from the moving tractor-trailer; police said that is part of the ongoing investigation.

“Everything is being investigated: the finer points of the accident and the details of how she fell,” Flynn said.

The state police Crime Scene Unit and Fatal Accident Unit, along with detectives from the Perryville barracks and the Hunterdon County Prosecutor’s Office responded to the scene.

The right and center lanes of the highway were shut down for several hours this morning. Authorities were preparing to open the lanes just before 6, police said.

Traffic delays at that time were 25 to 30 minutes, the New Jersey Department of Transportation reported.

At 6:45 a.m., the accident investigation was no longer on the DOT’s highway website, but significant delays remained. Route 22 East was also backed up in that area. 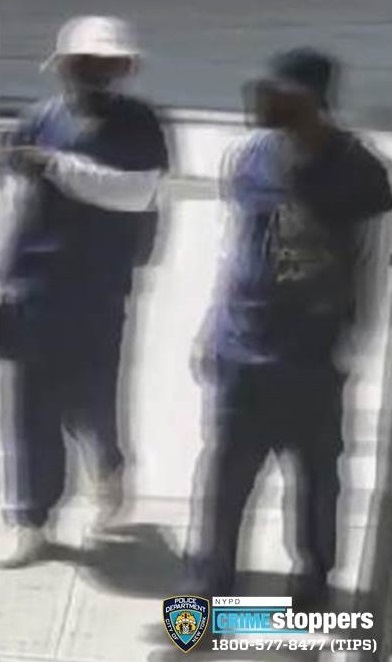