The New York City Police Department is asking the public’s assistance identifying the individuals, depicted in the attached surveillance video clip and photographs, who are wanted in connection to a home invasion / robbery, that occurred within the confines of the 40th Precinct in the Bronx.

Individual #2 is described as a light-skinned male, approximately in his 20’s, slim build and last seen wearing a black hoodie sweater with white stripes on the side of the arms, black sweat pants and blue surgical face mask.

Individual #4 is described as a male operating possibly a dark-colored BMW.

How Has The Online Gambling Industry Coped With CoViD-19? 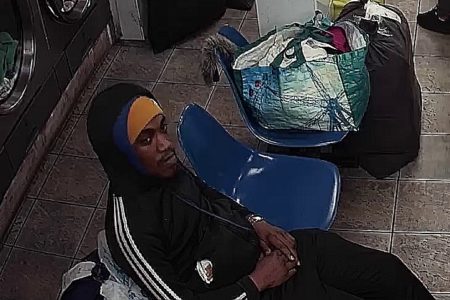 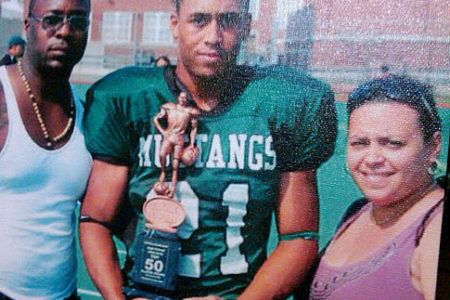 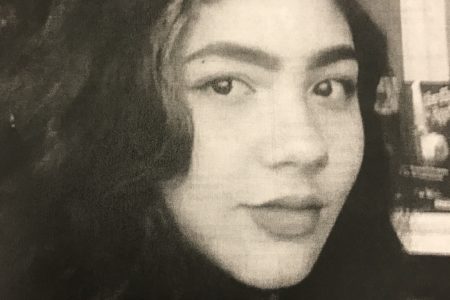