Police said a man has died after an early morning shooting. A teen girl who was with him was injured.

Authorities responding to a call around 2:30 a.m. Sunday found the 27-year-old man on East 172nd Street in the Bronx with a gunshot wound in his neck. He was pronounced dead at a hospital.

The 14-year-old girl later went to another hospital with a gunshot wound to the buttock. She was in stable condition.

Two other men were shot in another Bronx incident on Waring Avenue shortly after midnight. Police said one man was killed and the other was in stable condition.

In Brooklyn, one man was killed and two injured in a shooting incident near Tompkins Avenue and Kosciuszko Street shortly before 2 a.m. Police said the two injured men were in stable condition. 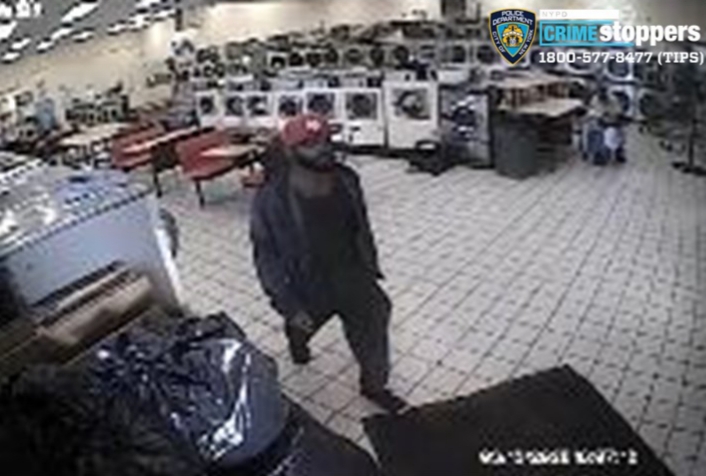