The New York City Police Department is asking for the public’s assistance in identifying the individuals, depicted in the attached surveillance video clip, who are wanted in connection to a reckless endangerment incident, that occurred within the confines of the 40th Precinct in the Bronx.

It was reported to police that on Monday, August 23, 2021, at approximately 2310 hours, three unidentified male individuals were involved in a dispute in front of E. 139th Street and Third Avenue with another group, when two males did discharge their firearms multiple times towards the group, before fleeing on foot to parts unknown.

The individuals are described as three males, Black and Hispanic, approximately in their 20’s. 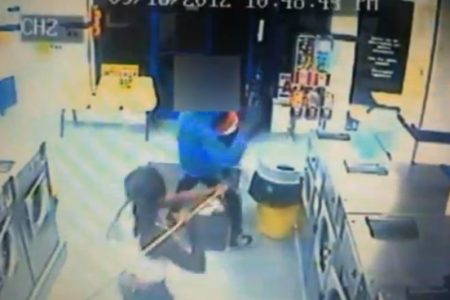 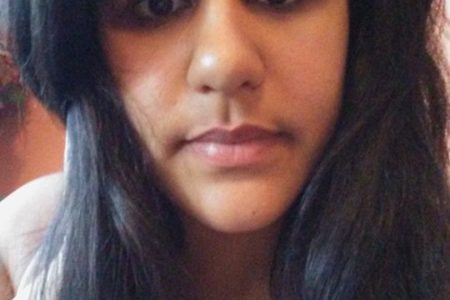