The New York City Police Department is asking the public’s assistance identifying the individual, depicted in the attached surveillance photographs and video clip, who is wanted regarding a grand larceny, which occurred, in transit, within the confines of the 40th Precinct / Transit Distric 11 in the Bronx.

It was reported to police that on Friday, September 03, 2021, at approximately 1435 hours, a 46-year-old female victim was standing aboard a northbound 2 train, at the 149th Street and Grand Concourse subway station, when she noticed an unidentified male individual stood closely behind her.

As the train doors open, the victim felt a tug from behind her bag and noticed the male had removed her wallet from inside her purse.

The individual exited the train and fled on foot to parts unknown with the victim’s wallet, containing credit cards.

The individual is described as a an adult male in his 40’s, Black, approximately 6’03” tall, weighing 150 lbs.; with salt and pepper hair. 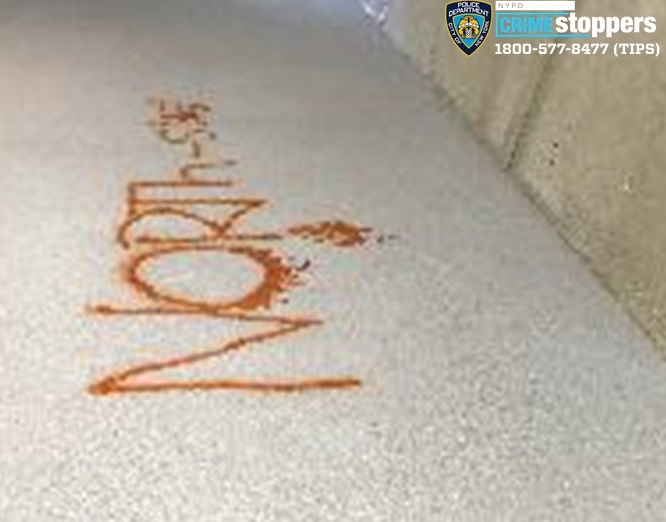