A city man with a long history of run-ins with police was arrested Wednesday, accused of punching a parking enforcement officer because his car was booted, authorities said.

Fletcher Quiller, 39, of 765 Bronx River Road, called the Parking Authority after finding his car with the locking device on a wheel about 10:30 a.m., police said. The officer responded to Crescent Place near Bronx River Road to talk to Quiller, who shouted a profanity at him, police said.

“He returned to his vehicle for his own safety,” Lt. Patrick McCormack said about the officer.

The officer subdued Quiller during a struggle as eyewitnesses called police, McCormack said. The officer was treated at Lawrence Hospital Center in Bronxville for swelling under his eye.

Quiller, who was taken to a hospital with pain in his side, was arraigned in City Court on a charge of second-degree assault, a felony, police said. He was ordered held without bail in the Westchester County jail.

On April 26, 2013, he was charged with criminal possession of a weapon, a felony, after driving off in his 2005 Porsche Carrera when a police officer tried to stop him on West First Street for playing loud music and smoking marijuana, police said. He was stopped in the Bronx, where police found the drug and an unloaded, illegal black .380-caliber handgun in the trunk.

In Yonkers, he was charged on March 23, 2013 with criminal possession of a weapon, a felony. He was accused of having marijuana and a gravity knife, police said.

In February 2006, he was was charged with second-degree grand larceny, obstruction of governmental administration and possession of marijuana after allegedly trying to steal a firetruck in front of a burning building.

In March 2006, he was accused of trying to break into his girlfriend’s Bronx River Road apartment. Several police officers were injured in a fight with him. He won a lawsuit against Yonkers police in which he claimed he was temporarily paralyzed after breaking three vertebrae during the fight. 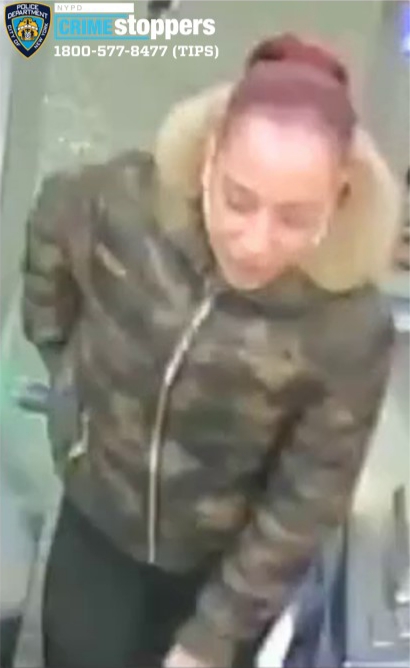 Two Pedestrians Killed In The Bronx