The New York City Police Department is asking for the public’s assistance identifying the male, depicted in the attached surveillance photographs, who is wanted for questioning in connection to a grand larceny, that occurred within the confines of the 42nd Precinct in the Bronx.

It was reported to the police that on Friday, January 22, 2021, at approximately 1555 hours, in the vicinity of Melrose Avenue and E. 160th Street, a 22-year-old female was approached an unknown male individual and offered to see a set of electronic ear pods. The male then snatched the air pods from the victim’s hand and fled on foot southbound on Melrose Avenue to parts unknown.

The air pods had an estimated value of $150.

There were no reported injuries.

The individual is described as a male, Black, late teens to early 20’s in age. 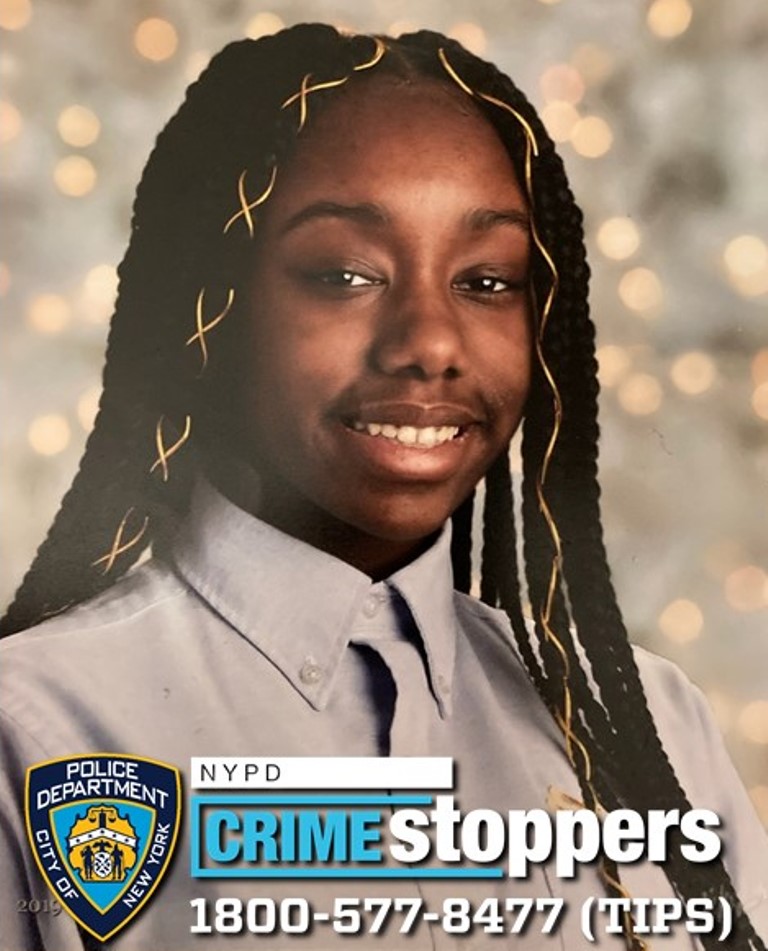 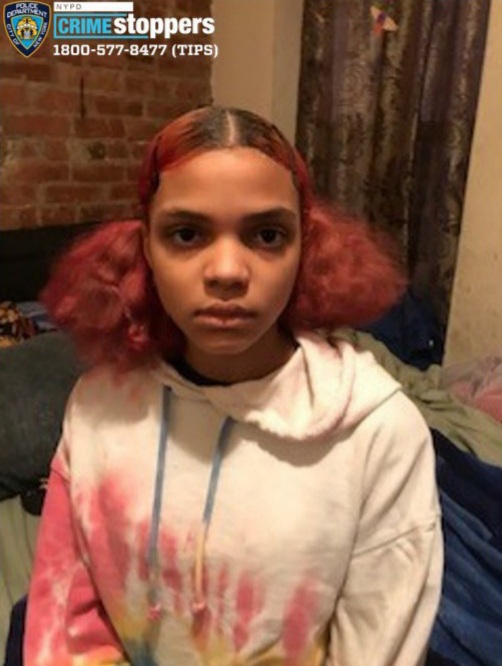