An NYPD sergeant has been placed on modified duty after allegedly throwing a handcuffed teen through a glass window, resulting in significant injuries. 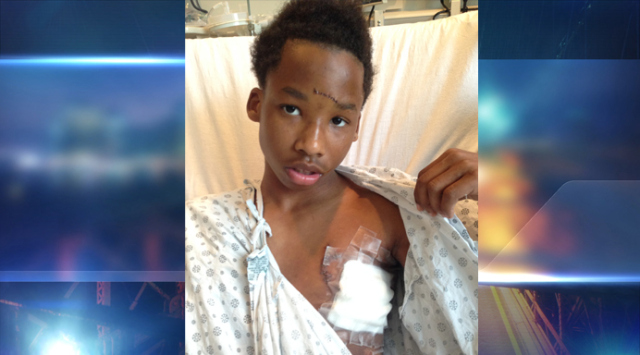 According to officers, Payne, who has no prior arrest history, was resisting arrest when he fell through the glass window of Hookah Spot on Arthur Avenue.

Payne’s mother, Cherita, told The News that is not case. Cherita said her son was thrown through the window after mouthing off to the sergeant.

“He only weighs 89 pounds,” Cherita told the paper. “I don’t think they should have used force like that.”

The teen underwent emergency surgery to remove shards of glass from his lungs, chest and heart, according to his mother.

Payne was released from Jacobi Medical Center on Friday.

Following an internal investigation, the officer in question has been placed on modified assignment, according to the department.

“The circumstances surrounding the incident are under internal review by NYPD’s Internal Affairs Bureau and the Bronx District Attorney’s Office,” the NYPD said in a statement.

“Based on a preliminary investigation by IAB, a Sergeant involved in this incident has been place on modified assignment pending further review.” 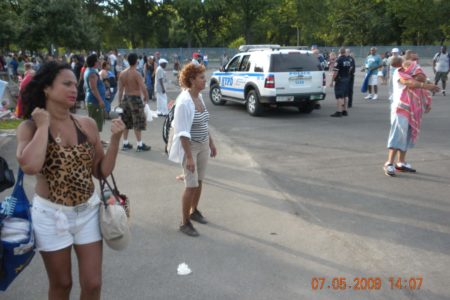