The New York City Police Department is asking the public’s assistance identifying the individual depicted in the attached surveillance video regarding an assault that occurred within the confines of the 44 Precinct in Bronx.

It was reported to police that on Tuesday, May 8, 2018 at 2006 hours, in front of 176 East 174 Street, one individual did fire a hand gun and another individual did fire a BB gun. Upon arrival, responding officers discovered a a 37-year-old female and her daughter, a 9-month-old female, both with minor wounds to the body. EMS responded to the scene and transported both victims to Saint Barnabus Hospital were they were treated and released. A 33-year-old male also sustained a gunshot wound to his right foot and he was transported Lincoln Hospital in stable condition.

The unidentified individuals are described as the follows: 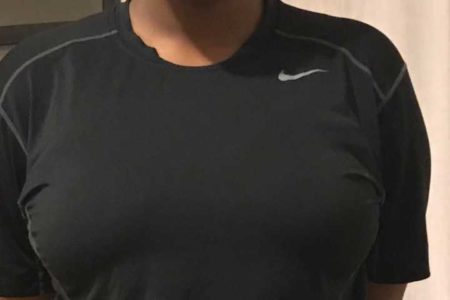 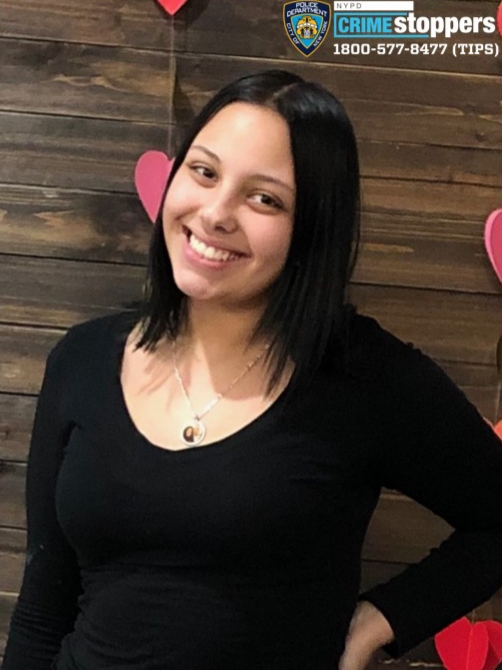 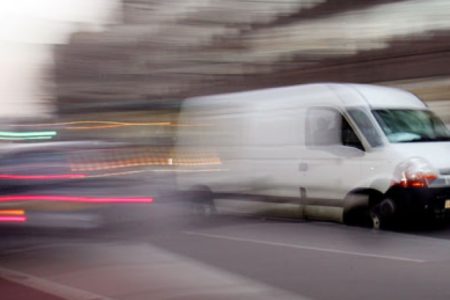