On Tuesday, April 24, 2018 at approximately 1916 hours, police responded to a 911 call of a motor vehicle collision involving a motorcyclist struck at Boston Road and Bronxwood Avenue within the confines of the 49 Precinct in Bronx.

Upon arrival, officers observed a 30-year-old motorcyclist lying on the roadway with severe head trauma. EMS responded to the location and transported the aided male to Jacobi Medical Center, where he was pronounced deceased on Sunday, April 29, 2018.

Further investigation by the NYPD Highway District’s Collision Investigation Squad determined that vehicle #1, a 2010 BMW X3 operated by a 56-year-old female, was traveling eastbound on Boston Road in the left travel lane, and when reached the intersection of Bronxwood Avenue, the operator did proceed to make a left turn onto Bronxwood Avenue with the traffic signal in her favor.

The motorcyclist was not wearing a helmet. The operator of vehicle #1 remained at the scene. There are no arrests and the investigation remains ongoing. 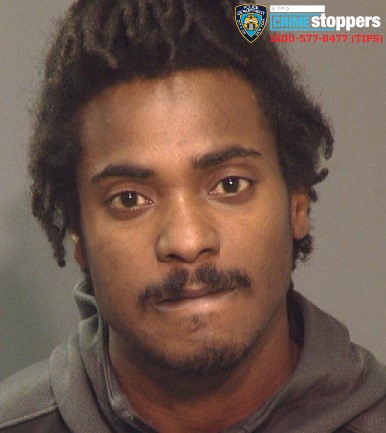 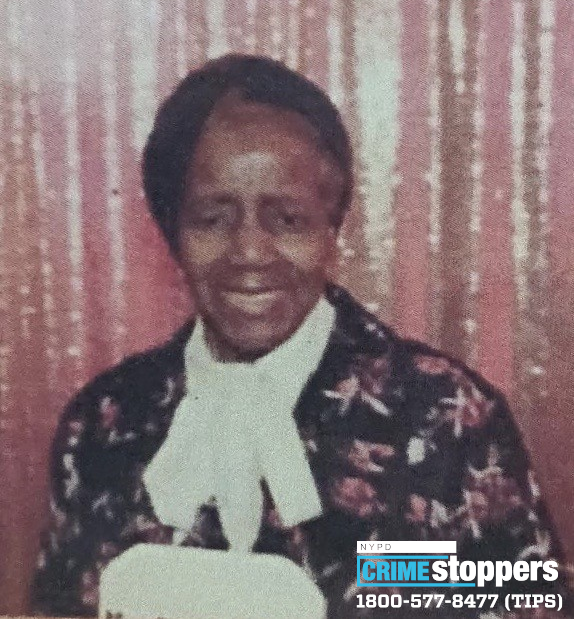