Backed by health care and hospital workers from 1199 SEIU, Cuomo said he was determined to fight the Republican rollback of the Affordable Care Act.

“We say that healthcare is a human right and it doesn’t depend on whether you’re rich or whether you’re poor — or where you live, you demand and you deserve quality affordable healthcare as a human,” Cuomo said.

“Six million New Yorkers who are now insured lose their insurance … that’s one out of every six New Yorkers … we’re not going back,” he vowed.

Cuomo made his comments at Albert Einstein College of Medicine in Bronx, telling the audience about his plan to protect quality healthcare in the Empire State — which includes an $50 million investment in healthcare over the next year.

Much-needed funding for facilities such as Montefiore Medical Center is at risk due to the national efforts to repeal the Affordable Care Act, Gresham and others said. 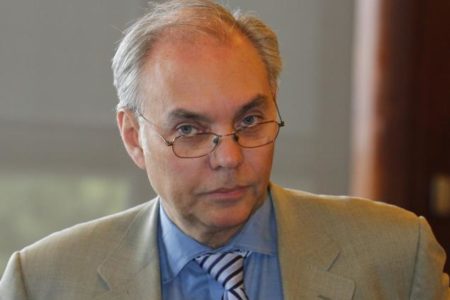 Considering A Run For Congress