Gene was born in Bronx, NY on February 14, 1934 to James and Sarah (Gillespie) Lyver. He grew up in Bronx and attended Bronx Vocational HS. Gene served his country proudly in the United States Army during the Korean Conflict. He married the love of his life, Dorothy (Martin) on April 14, 1956. They shared 44 years of marital bliss until Dorothy went home to be with God in 2000. Gene worked as a Service Technician for 35 years with General Electric and also was a Maintenance Supervisor at 20 Squadron Blvd. He also was a courier for New City MRI. Gene was a Eucharistic Minister, an Usher and a member of the Men’s Club at St. Francis of Assisi in West Nyack. He was member of the American Legion Post 329 in Pearl River and a member of the New City Senior Citizens. Gene enjoyed Bowling, Golf and Coaching for many years for the New City Little League.

Gene is survived by his children: Laura Pezzola and her husband, Louis of Central Valley, NY, Kevin Lyver and his wife, Patricia of Myrtle Beach, SC, Nancy Farrelly and her husband, Christopher of Blooming Grove, NY, Stephanie Murray and her husband, Michael of Darien, CT; his mother-in-law, Bertha Martin, 11 grandchildren: Theresa and Dan Pezzola, Brian and Elizabeth Lyver, Jaime, Timmy and Annie Farrelly, Jack, Kate, Hope and Christopher Murray and one great grandchild, Landon also surviving him are his brothers, William (Ed), Donald and many loving sisters-in-law, brothers-in-law, nieces, nephews and wonderful friends. Gene is predeceased by his wife, Dorothy, his sister, Mary Pallman; his bothers, Thomas and Jack.

In lieu of flowers donations can be made in Gene’s name to St. Francis of Assisi Church building Fund 128 Parrott Road West Nyack, NY 10994. 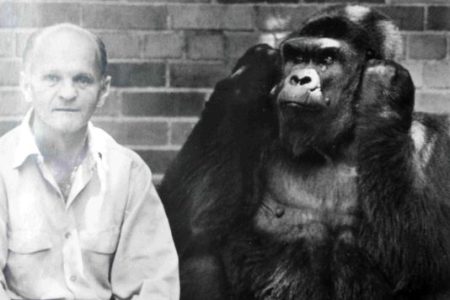 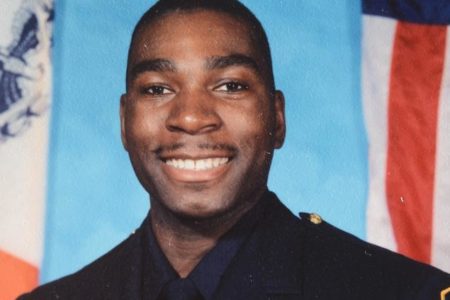