Dr. Gillespie-Miles was born on July 18, 1940, in Chicago, Illinois and spent her childhood and early adulthood in Bronx, New York. She relocated to New Jersey where she lived in Plainfield, Somerville and Somerset. In 1973, she then settled in Salisbury, Maryland and lived there until retiring in the St. Michaels, Maryland area in 2004.

Dr. Gillespie-Miles graduated from St. Pius V High School in South Bronx, New York. She received her Bachelor of Arts and Master of Clinical Psychology Degrees from Salisbury University in Salisbury, Maryland, and a Ph.D. from the University of Maryland, College Park in 1989.

In 1991, she proposed and designed the Salisbury University’s first Smart Classroom in the Fulton School of Liberal Arts which became the prototype for over 200 Smart Classrooms now existing on SU’s campus. She also designed and oversaw the installation of the Verizon Studio at Salisbury University, a state-of-the-art multimedia facility, and implemented the Teaching and Learning Network which developed and rewarded teaching excellence at the university level.

Dr. Gillespie-Miles enjoyed traveling, pursuing artistic endeavors in photography, decorating and writing, and spending time relaxing in Ocean City, MD.
Dr. Gillespie-Miles was preceded in death by her parents, Bridget O’Gara Gillespie and Patrick Gillespie, originally of Donegal, Ireland. She is survived by her husband, Gordon Miles of Tilghman, MD, and by her son, John Patrick McNally, his wife, Barbara Marie, and her granddaughter, Bridget Darcy, of Leesburg, Virginia.

Instead of flowers, donations may be made in her memory to: Room to Read for the advancement of children’s education in India (RoomToRead.org); the Scholarship Fund, St. Pius V High School, 500 Courtland Avenue, Bronx, NY; or the Worcester, Wicomico or Talbot County Humane Societies. 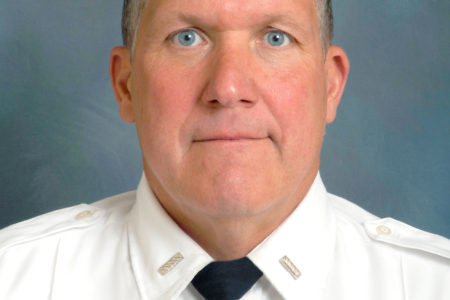